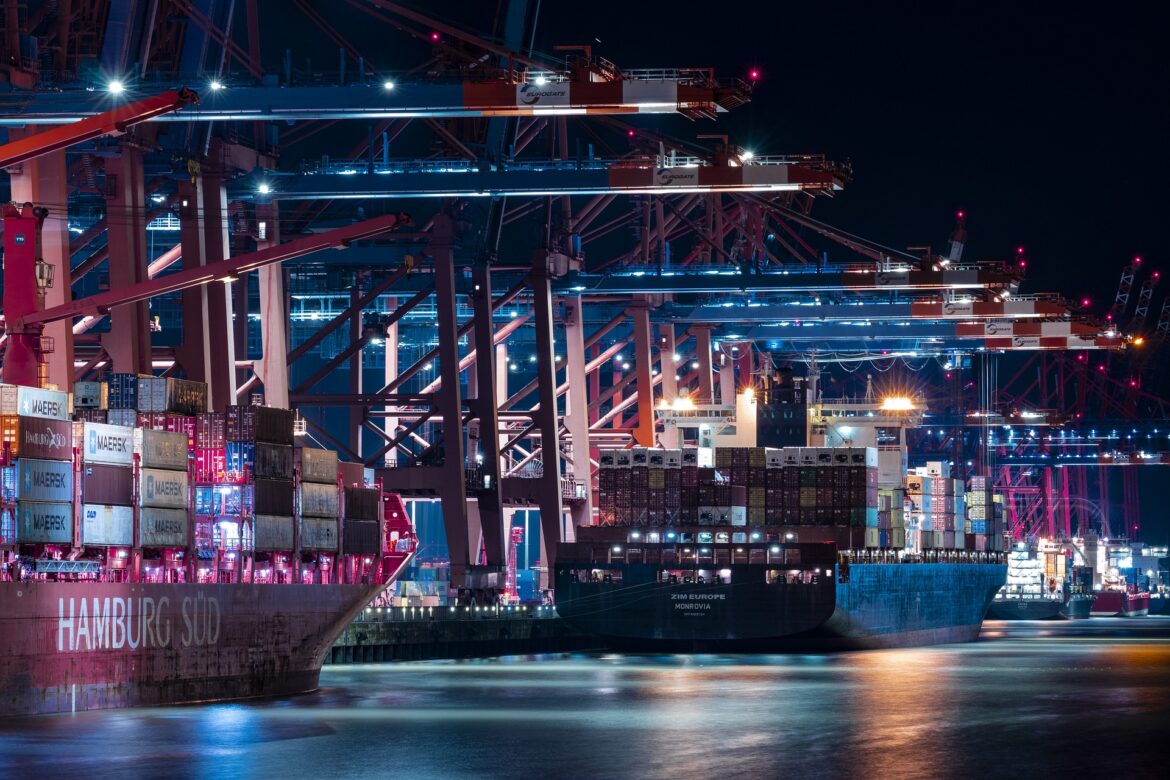 Tiger Global led a USD60m Series B for Nowports, a Mexican automated freight platform, with participation from SoftBank Latin America and DST Global, and follow-on from monashees, Mouro Capital, Base10 Partners, Broadhaven Ventures and Foundation Capital. Nowports just raised a USD8m Series A+ in December and a USD16m Series A in July 2021.

(Press Release) – Nowports, the leading Latin American logistics startup, closed its Series B investment round of $ 60M, led by Tiger Global. SoftBank Latin America Fund and DST have joined this round as new investors. Mouro Capital, Monashees, Base10 Partners, Broadhaven Ventures,, and Foundation Capital also participate, maintaining their confidence in this capital injection.

This round places Nowports as the startup from Monterrey, Mexico with the most funds received, in addition to standing out as one of the largest Series B in Latin America. Less than five months ago, Nowports was closing its Series A.

“We are excited about the challenges that we are going to face with this investment—starting with faster growth in the countries where we already are, strengthening the relationship with the Asian countries where we import the most, and reinforcing the digital transformation with more efficient tools and financial facilities. Altogether, Nowports is the most integrated solution for supply chains in Latin America,” adds Alfonso de los Rios, Co-founder, and CEO of Nowports.

In its third anniversary, Nowports is raising capital to have aggressive growth in Brazil, develop the capacity of its current offices, and support the development of its clients with more than $100 million for its new inventory financing tool.

Nowports streamlines the import and export processes of Latin American companies and improves the visibility of their supply chains with valuable information. The company seeks to expand as a digital freight forwarder to become a complete solution with financing services and cargo insurance in a single place.

This achievement is one of the most outstanding for Nowports in 2021. Its office in Peru is reaching three months old with exceeded expectations in acquired customers and cargo shipping. It recently began its establishment in Brazil, the Latin American country with the most prominent maritime trade and an essential element for the region due to its size and geographical position. With its inventory financing tool, it seeks to encourage the growth of its clients in a vital stage of economic reopening.

Nowports raised its seed round in 2019 at its Y Combinator W19 graduation, with the mission to innovate the freight forwarder industry. In its Series A, closed in July this year, it raised $24 million. Nowports currently has active offices in Mexico, Chile, Colombia, Uruguay, Peru, and Brazil.

Nowports is the first digital freight forwarder in Latin America. Nowports combines its knowledge in logistics and technology to ship merchandise efficiently, transparently, and safely. Its clients get customized logistics solutions, including fast routes and rates, cargo tracking at any time, access to digitized documents and reports, and communication with everyone involved in a collaborative space. Nowports was part of the Y Combinator accelerator and received investments from Mouro Capital, Foundation Capital, Broadhaven Ventures, Monashees, and Base10 Partners in its Series A, as well as angels from large companies such as Ricardo Weder from Jüsto, Carlos Salinas from Luuna, and Justin Mateen from Tinder. With artificial intelligence, big data, and the Internet of things, Nowports continues to work to facilitate the day-to-day life of the logistics teams of Latin American companies.