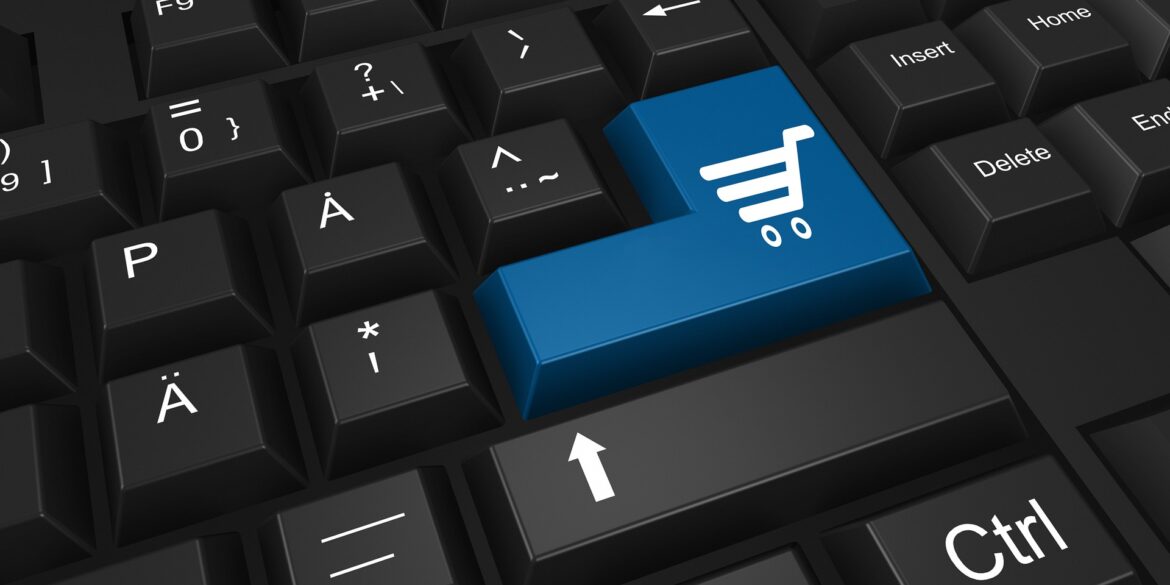 The new round follows quickly behind a $23 million Series D extension the company announced in April, led by new investor Goldman Sachs Asset Management to bring its total Series D financing to $80 million.

It was then that we profiled Olist, which connects small businesses to larger product marketplaces to help entrepreneurs sell their products to a broader customer base. Its technology enables small merchants to gain market share across the country through a SaaS licensing model to small brick and mortar businesses.