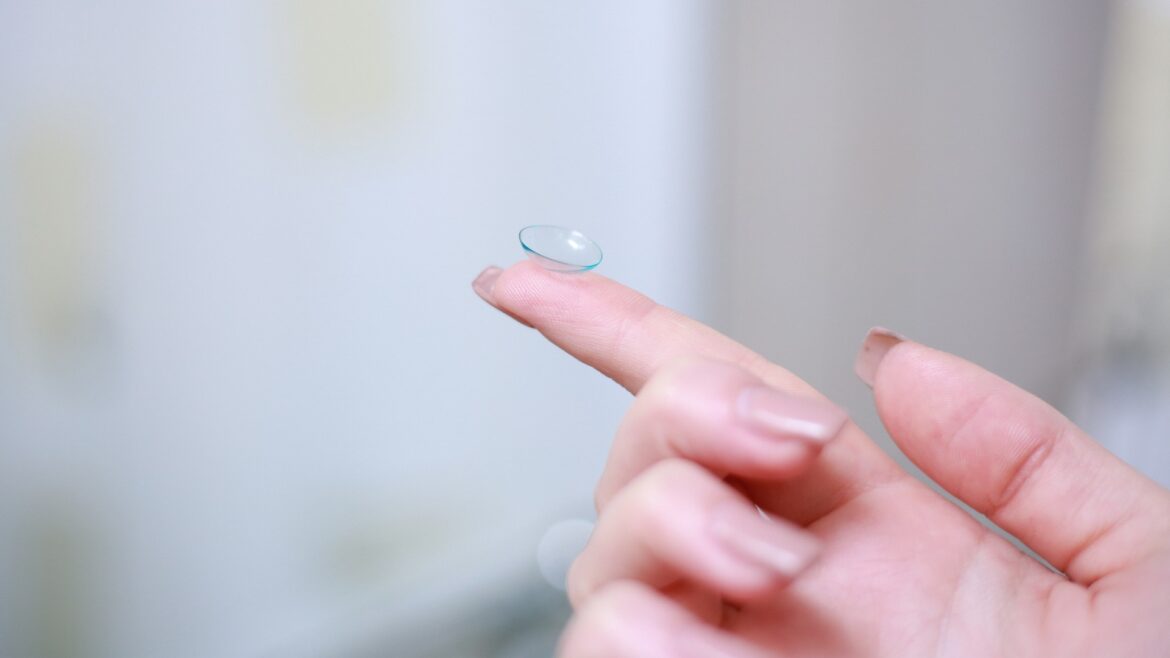 Present in Chile, Colombia, Mexico and Argentina, Lentesplus.com will now enter Brazil by buying competitor Newlentes. The startup does not disclose the value of the acquisition, but states that part of the new round will go towards that end.

Spaniard co-CEO Jaime Oriol founded the startup with Colombian entrepreneur Diego Mariño in 2014, when the partners were doing their MBA together in the U.S.. With the idea of replicating successful D2C (direct-to-consumer) e-commerce models, Lentesplus.com is betting on a model of connecting the lens supplier directly with the end user, delivering contact lenses within six hours in the capital cities where it operates.

Before entering Brazil, the startup had already raised $15 million with Latin American and US investors to grow in the Spanish-speaking Latin America, starting with Mexico and Chile in 2015 and arriving in Argentina in 2017.

“The most logical way for us to enter Brazil was through an acquisition of one of the competitors, so this round of investment will go towards that acquisition, but also for marketing, to grow in Brazil and invest in new lines of business, like glasses, frames and physical retail,” Oriol says in an interview with LABS.

Founded in 2010 in Brazil, Newlentes also works with eyewear lens sales through e-commerce. Now, Lentesplus.com intends to take advantage of Newlentes’ structure, of office and distribution center, to grow in Brazil and take an omnichannel strategy: e-commerce and brick-and-mortar shops, which, as LABS showed, is also the strategy of the Brazilian eyewear e-commerce Zerezes.

The startup already has three physical shops between Bogotá and Buenos Aires and is already thinking that the next round of investment will go towards running the brick-and-mortar shops.

“We started with contact lenses because it was the easiest product to sell online, but now our vision is to expand this whole part a lot more and our first step was to have all of Latin America and Brazil, because Brazil is the most important market so from there we can execute a slightly more aggressive strategy.”

Today, the startup has a run rate of approximately $20 million in sales, with high customer recurrence, according to Oriol. “Our goal is to reach next year at US$50 million and grow above 100% year on year.”