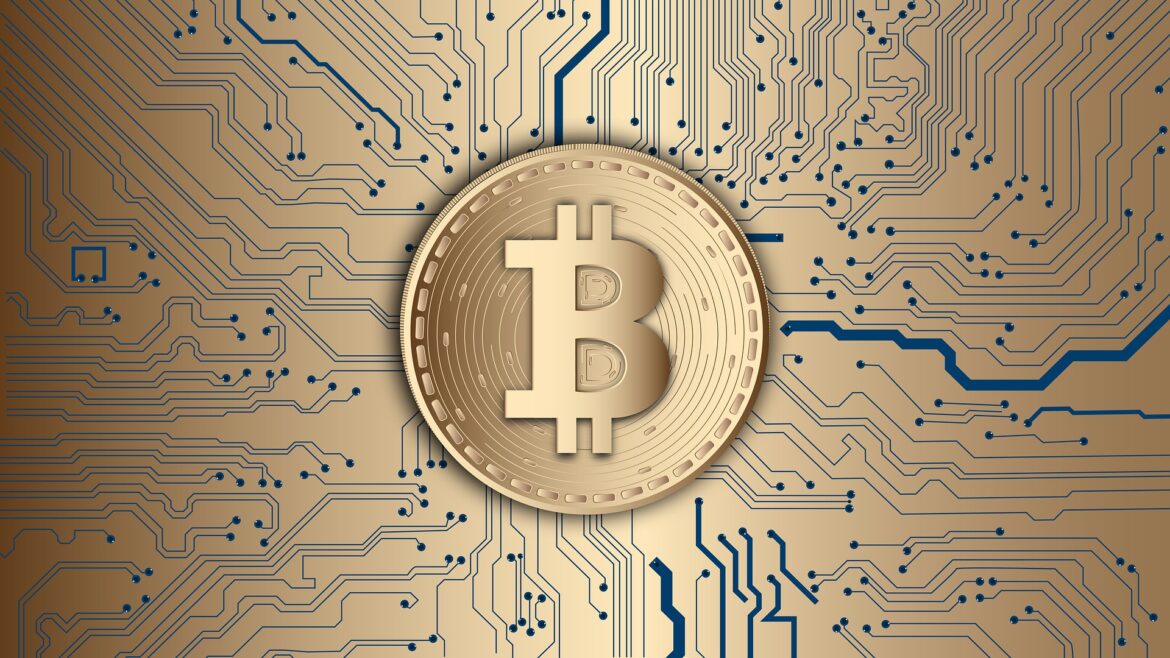 10t and Tribe Capital led a USD50m Series B+ for Brazilian crypto exchange Mercado Bitcoin. Softbank invested USD200m in July at a reported USD2.1b valuation; GP Investimentos and Parallax Ventures led a ~USD40m round in January.

(CoinDesk) – 2TM, the holding company for Mercado Bitcoin, Brazil’s largest crypto exchange by market valuation, raised an additional $50.3 million in a second closing of its Series B funding round.

In June, Mercado Bitcoin raised $200 million in a first closing led by the SoftBank Latin America Fund at a $2.1 billion valuation.

New investors included 10T, a crypto-focused private equity firm, and Tribe Capital, a venture capital firm with investments in crypto exchanges FTX and Kraken, the company said in a statement.

“Our international expansion and the increasing offer of new products based on the technology that gave life to bitcoin are just beginning. Tribe and 10T will bring their expertise in the blockchain segment, which is even more relevant than the amount invested,” 2TM CEO Roberto Dagnoni said in a statement.

Mercado Bitcoin currently has 3.2 million users, a figure that represents 80% of the accounts held by individuals on the Brazilian stock exchange, said Dagnoni, who added that Mercado Bitcoin’s trading volume totaled $7 billion between January and October 2021.

“On top of that, we have added more than 400,000 new clients since we launched the current round and plan to have more than 100 assets listed by year end,” Dagnoni said in a statement.

2TM plans to issue credit receivables tokens together with Itaú Unibanco, one of the largest Brazilian banks, Dagnoni said. The company is also working on the release of two renewable energy tokens in partnership with local energy trader Comerc, he added.