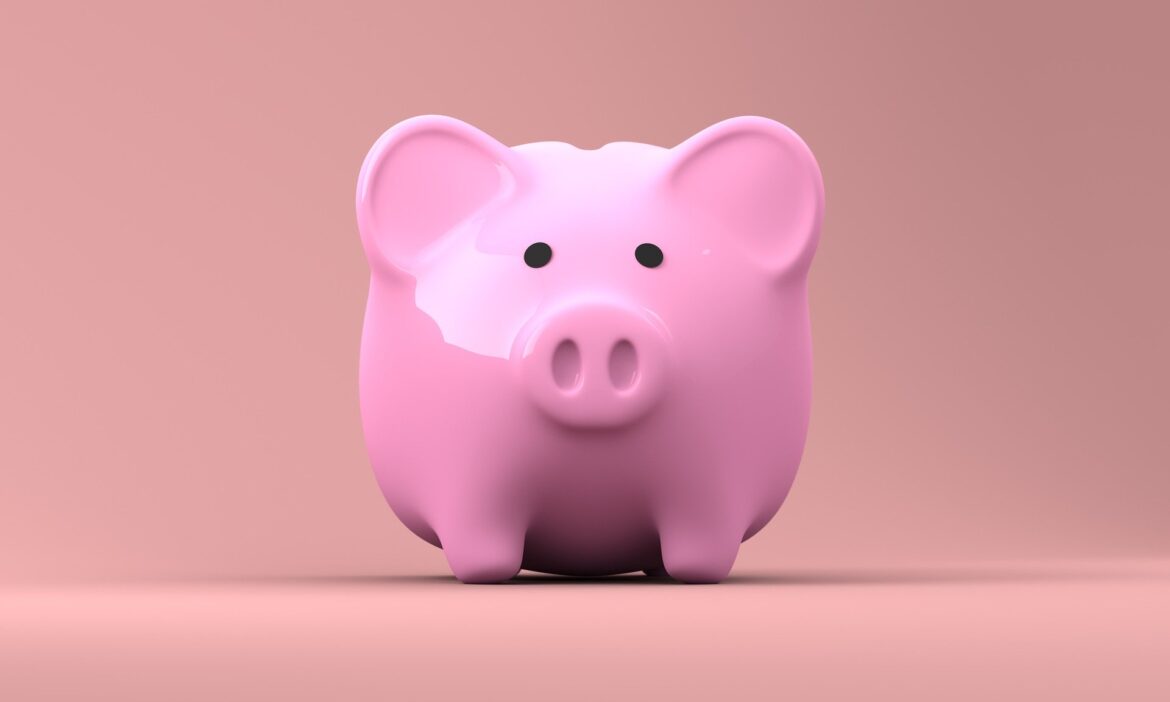 KASZEK led a USD10m Series A for Z1, a Brazilian digital bank for teenagers, with follow-on from MAYA Capital, Homebrew, Clocktower Technology Ventures and The Chainsmokers. Homebrew led a ~USD2.8m seed round in June.

(TechCrunch) – Z1, a Brazilian neobank focused on offering digital accounts and a linked prepaid card to teenagers and young adults, secured $10 million in Series A funding just six months after taking in $2.5 million.

Since the last raise in April, the company’s revenue grew 26 times and continues to do so at almost 40% per month, CEO Thompson said via email. Z1 also grew its customer base by eight times during the same time at a rate of 30% per month.