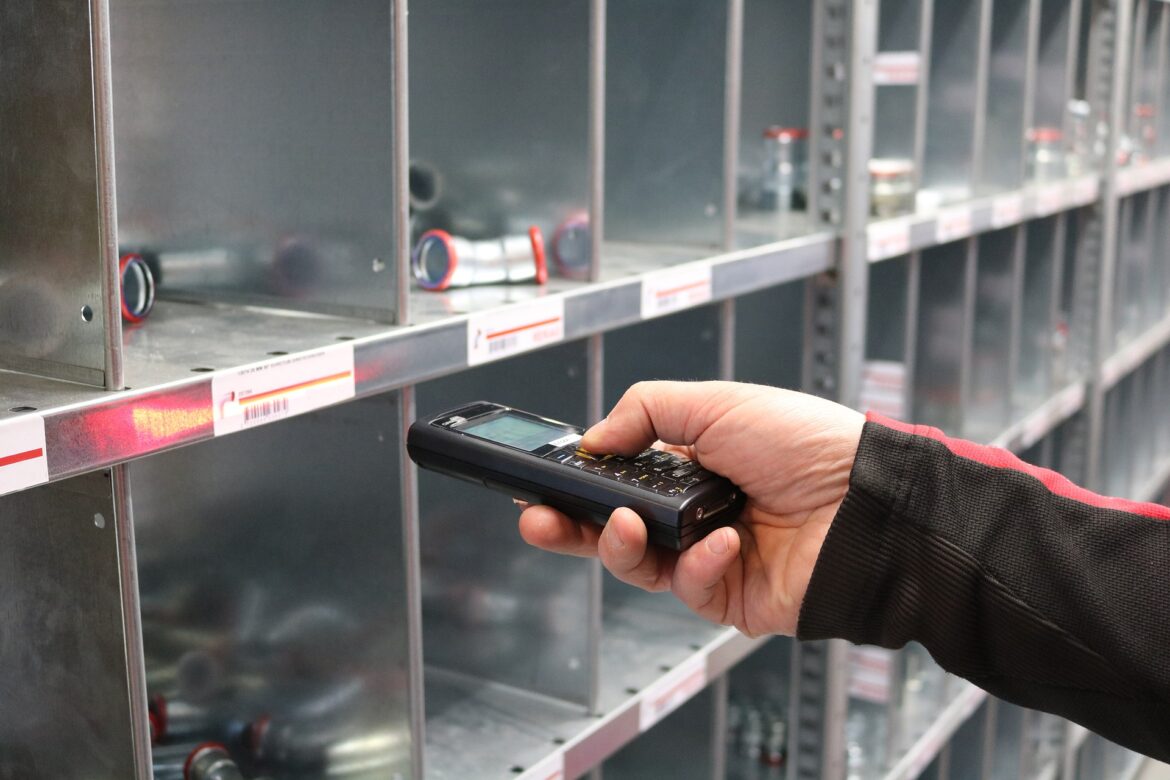 Most of these relationships are largely managed manually and on paper, but Chiper developed an e-commerce ecosystem for corner stores that is shifting that relationship into the digital realm.

The Colombia-based company is taking on some of that inventory burden by providing access to inventory at lower prices and often same-day delivery on thousands of products.