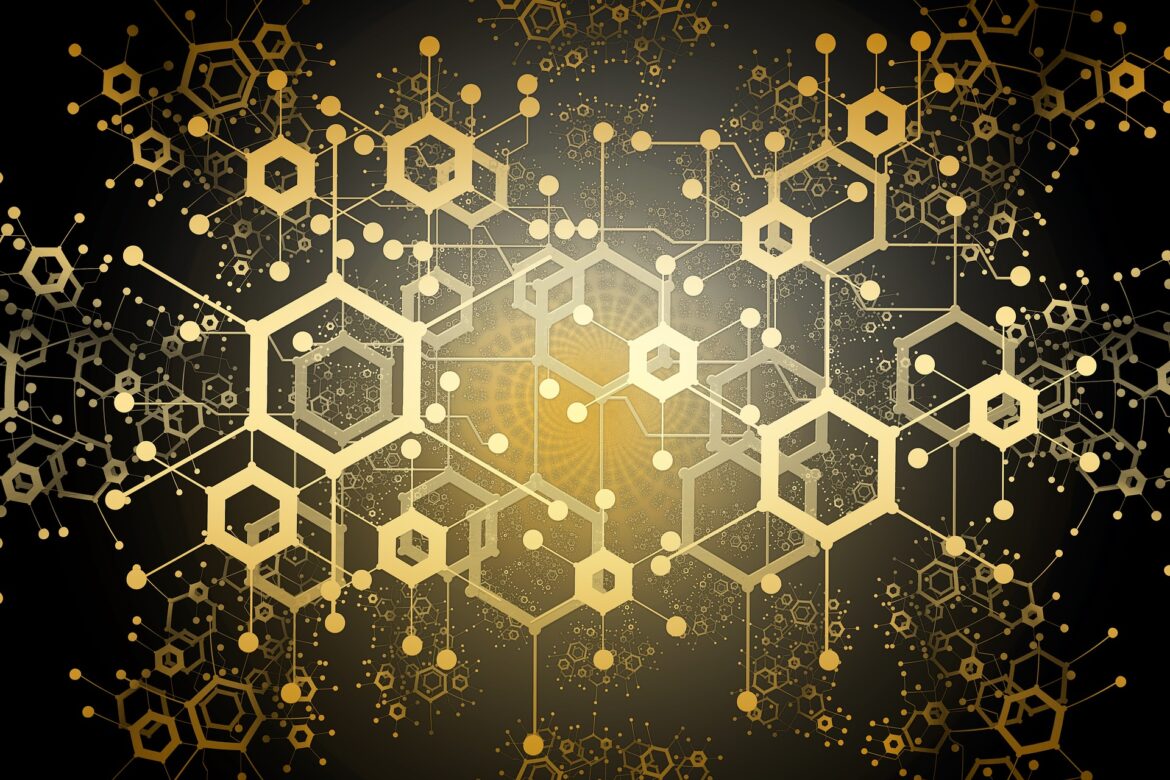 Coatue led a USD150m Series C for CloudWalk, a Brazilian POS and blockchain-based payments platform for entrepreneurs and SME, with participation from, DST Global, A-Star, Plug and Play Ventures, and angel Gokul Rajaram (DoorDash), and follow-on from Valor Capital Group and The Hive Brazil at a reported USD2.15b valuation. Coatue led a USD190m Series B in May.

With a presence in 150,000 stores across 4,300 cities in Brazil, CloudWalk’s vision is to create the best payment network worldwide, as the Company is democratizing the payments industry by empowering merchants and entrepreneurs through technological, inclusive, and life-changing solutions. In 2019, CloudWalk launched InfinitePay, CloudWalk’s flagship payments processor platform serving merchants, and acquired Confere, a cash flow reconciliation and data aggregation software. This year, CloudWalk has furthered its commitment to innovation by launching Payment Link, an e-commerce platform to help merchants transact online; Digital Wallet, a wallet product enabling a two-sided network for merchants and consumers; Brazilian Digital Real, a stable coin; and by providing free e-commerce stores platforms to all merchants, as well as cashback options to shoppers.

CloudWalk’s digital-first, next generation platform integrates blockchain and machine learning elements in its core processing stack, increasing efficiency, security and scalability in the payment technology space. These cost savings translate to CloudWalk being able to offer the best merchant discount rates and anticipation rates among its peers, for both regular credit card transactions as well as installment-based payment plans. CloudWalk has driven exceptional growth of over 5,000% over the past 24 months and has processed more than US$2.4 billion in transactions annually.

“With this additional capital, we will be well-positioned to continue creating products that make our customers’ lives easier,” said Luis Silva, CloudWalk Founder & CEO, stated, “As the global payments market rapidly evolves, we believe that blockchain will soon become the dominant source for all future payment processes. This investment represents confidence in our ability to meet customers’ unique and evolving needs with our current portfolio, while also providing flexibility to drive further growth by deploying capital to hire exceptional talent, fund product innovation and drive increased research and development. We are excited to continue scaling our next-generation payments platform that will continue to drive low fees for merchants and offer world-class customer service.”

Michael Gilroy, a General Partner at Coatue, said, “We believe that CloudWalk is one of the most exciting fintech companies in Latin America due to its impressive growth and its deep commitment to constant innovation of digital payment solutions. We are extremely proud to once again partner with Luis and his team to help CloudWalk maintain their strong presence in Brazil and pursue opportunities to expand internationally.”

“FT Partners is proud to represent Luis and the CloudWalk team on this transaction,” said Steve McLaughlin, CEO and Founder of FT Partners. “We’re witnessing the creation and rise to prominence of the future of payments in LatAm and CloudWalk is leading the way to create one of the largest payments and fintech businesses in the world.”

The funds raised in the Series C will be used to further accelerate CloudWalk’s growth by fueling ongoing innovation of its existing product portfolio, development of new cutting-edge solutions – including improvements to leverage the blockchain – and hiring best-in-class global technology talent. CloudWalk also intends to use this capital to drive international expansion, with a goal to begin broadly rolling out in the U.S. and European markets within the next two years.