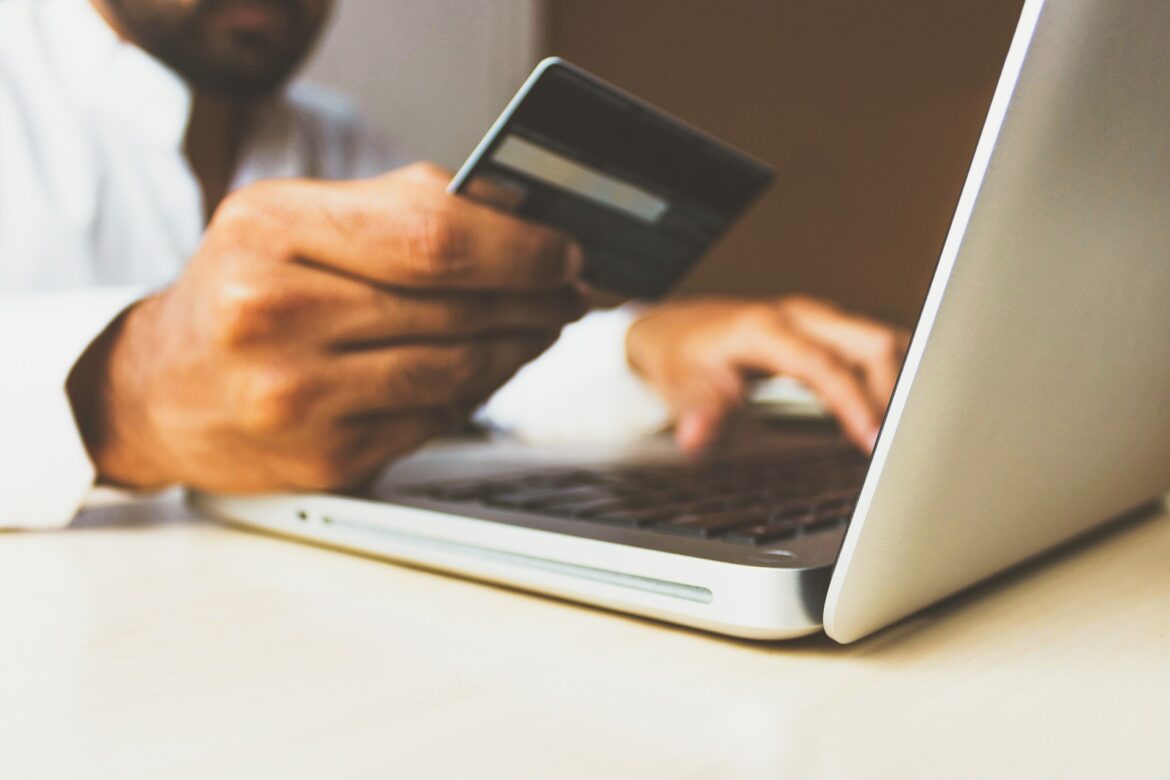 Oak HC led a USD27m Series A for Aplazo, a Mexican payment platform enabling BNPL systems for e-commerce brands, with participation from Picus Capital and follow-on from KASZEK. KASZEK led a USD5.25m round in August.

(TechCrunch) – Four months after securing a $5.25 million seed round, Mexican buy now, pay later startup Aplazo is back with an even bigger round to expand adoption of the payment plan approach across that country.

Angel Peña and Alex Wieland co-founded the company in 2020. Prior to Aplazo, Peña lived in New York and worked at Morgan Stanley investing in credit in Mexico, while Wieland had been launching businesses across Latin America after spending time at companies like Uber and Lime.