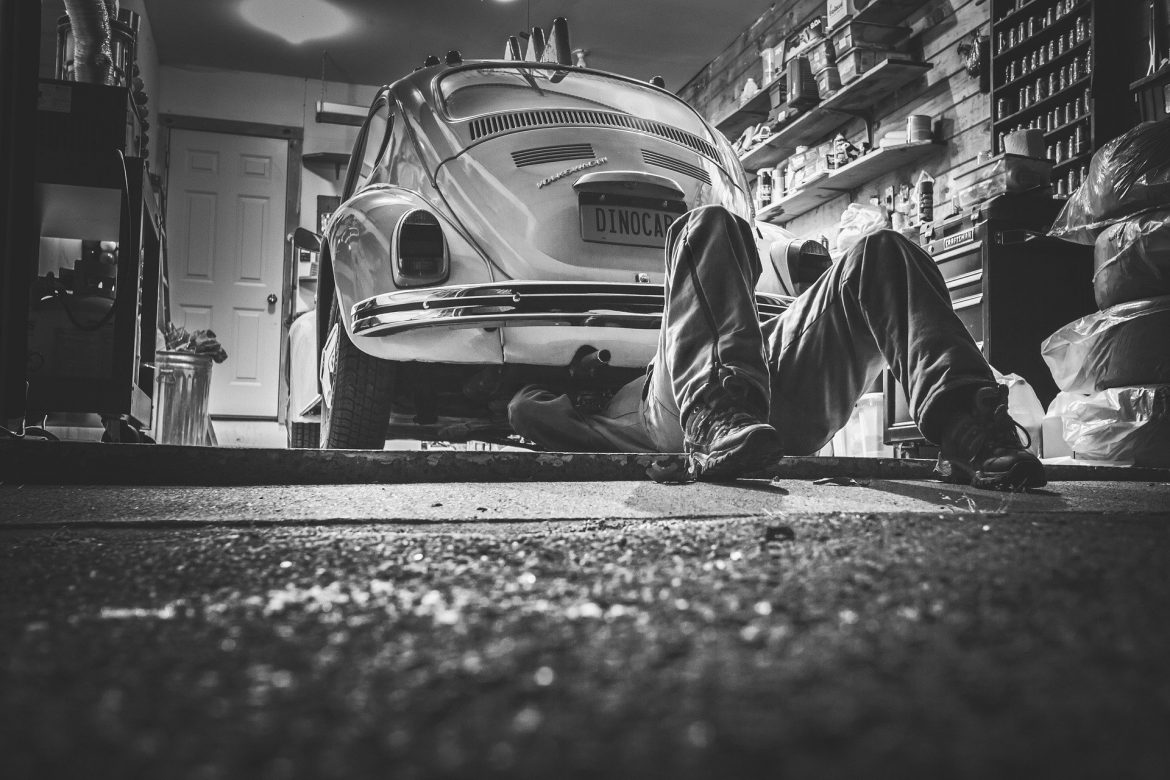 KASZEK led a USD8m round for Gringo, a Brazilian car documentation management platform, with participation from GFC and ONEVC.

(TechCrunch) – Gringo, a Brazilian startup that has built an app aimed at supporting drivers in a variety of ways, has raised $8 million in a new round of funding.

Kaszek led the financing, which also included participation from GFC and OneVC. Kaszek also led the company’s seed round in 2020. The latest investment brings its total raised to $10 million since its 2019 inception.

São Paulo-based Gringo’s self-proclaimed mission is to be “the Brazilian driver’s best friend.” What that means is that it has built an app — launched in early 2020 — to help drivers monitor and perform services related to their documents and vehicles. For example, users can use the app to monitor, manage and pay for documentation (such as their driver licenses and vehicle registration). They can also pay taxes and fines through the app, which today has about 2.5 million users (2 million of whom are in São Paulo).