Brazilian Car Insurtech Justos Raises ~USD35.8m Series A from SoftBank, KASZEK and Others 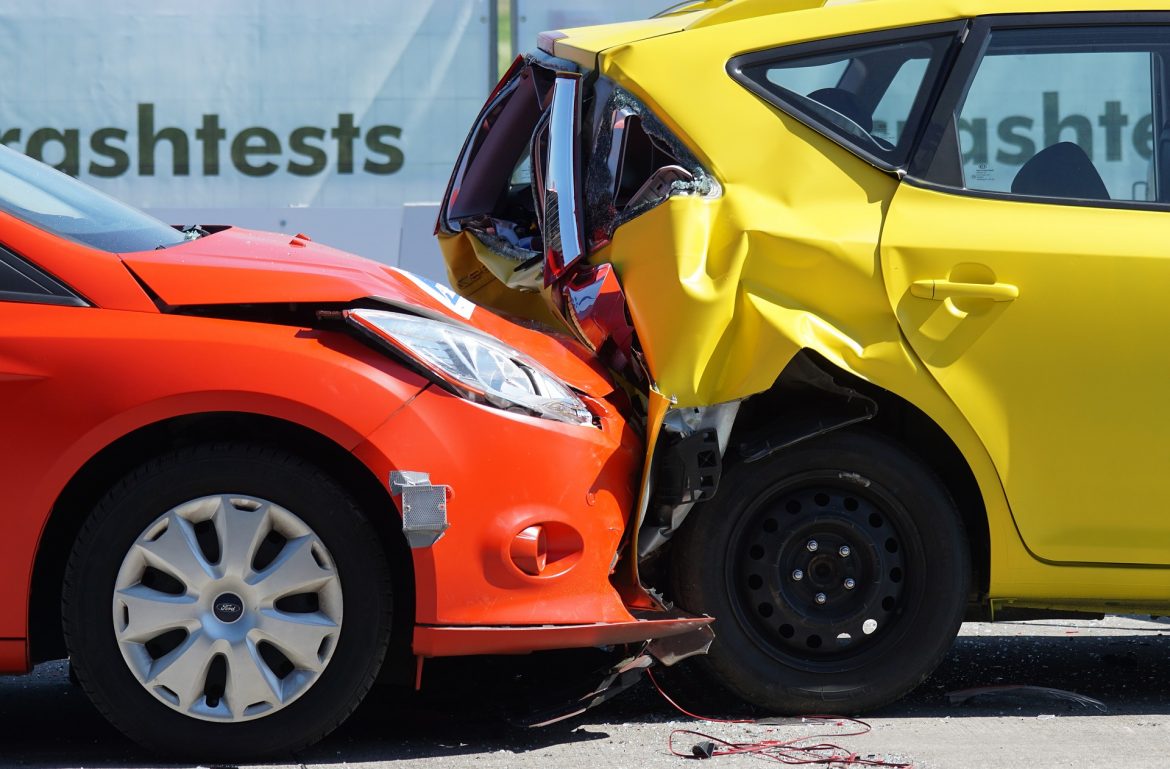 Justos, a Brazilian pre-launch car insurance platform, raised a ~USD35.8m Series A from SoftBank and GGV, with follow-on from KASZEK, BigBets and angels David Velez (Nubank) and Carlos Garcia (Kavak). KASZEK led a USD2.8m seed round in May.

(TechCrunch) – Justos, a startup that says it will be the first insurance company in Brazil to use data when determining rates, has raised a $35.8 million Series A round of funding led by Ribbit Capital.

In May, Justos had announced a $2.8 million seed raise that included participation from Kaszek, one of the largest and most active VC firms in Latin America, and the CEOs of several unicorns including Assaf Wand, CEO and co-founder of Hippo Insurance; Sergio Furio, founder and CEO of Creditas; Patrick Sigrist, founder of iFood and Fritz Lanman, CEO of ClassPass. Senior executives from Robinhood, Stripe, Wise, Carta and Capital One had also put money in the round.