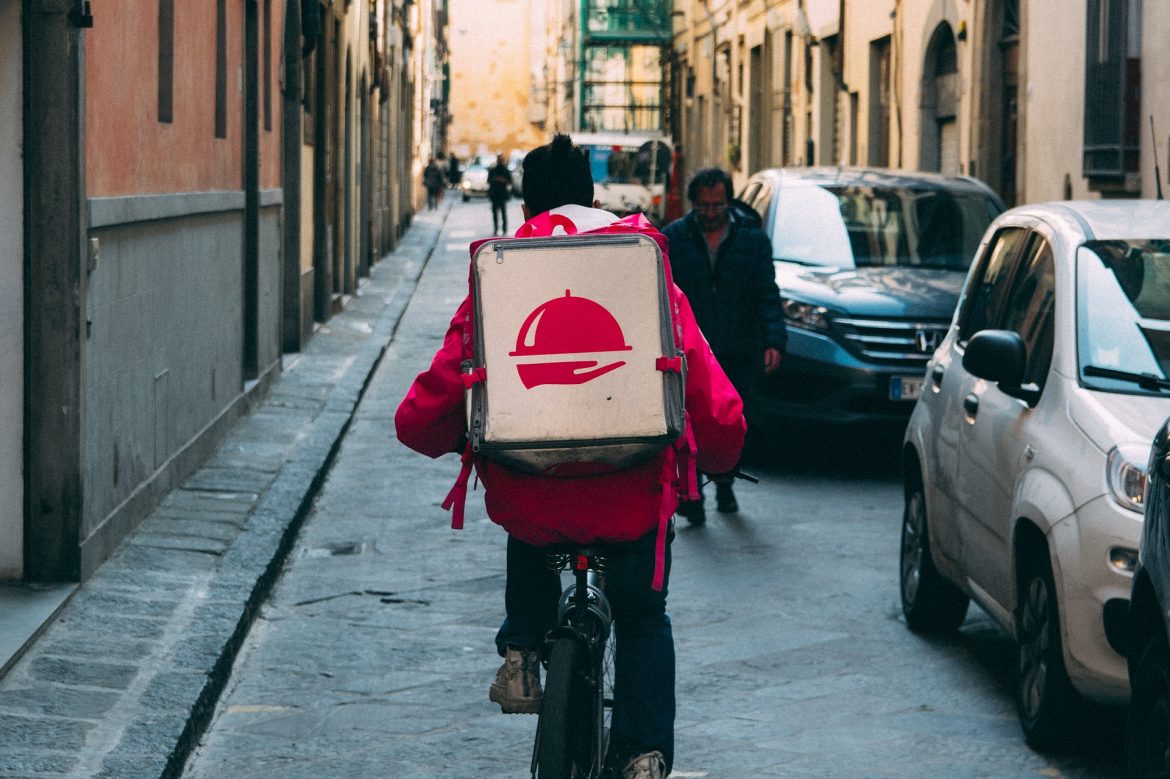 US growth equity fund Anthos Capital led a USD18m Series A for Yummy, a San Francisco-based ridesharing and food delivery app with operations in Venezuela, with participation from JAM Fund, the VC fund of Tinder founder Justin Mateen. Yummy raised a USD4m round from YC, Canary, the Hustle Fund and Necessary Ventures in July.  This is the largest known Series A investment for a Venezuelan startup according to LAVCA Data.

(TechCrunch) – Three months after announcing a $4 million seed round, Venezuelan delivery super app Yummy is back with an $18 million Series A round that will accelerate the company’s proposed expansion throughout Latin America.

Anthos Capital led the latest round, with additional participation from JAM Fund, whose founder Justin Mateen was an investor in the seed round.

Yummy was started by Vicente Zavarce in 2020 and has amassed over 200,000 registered users so far. He came to the United States for school and stayed to work in marketing roles at Postmates, Wayfair and Getaround before starting Yummy. The app, which includes both delivery and ridesharing, can be downloaded for free, and the company charges a delivery fee or merchant fee.