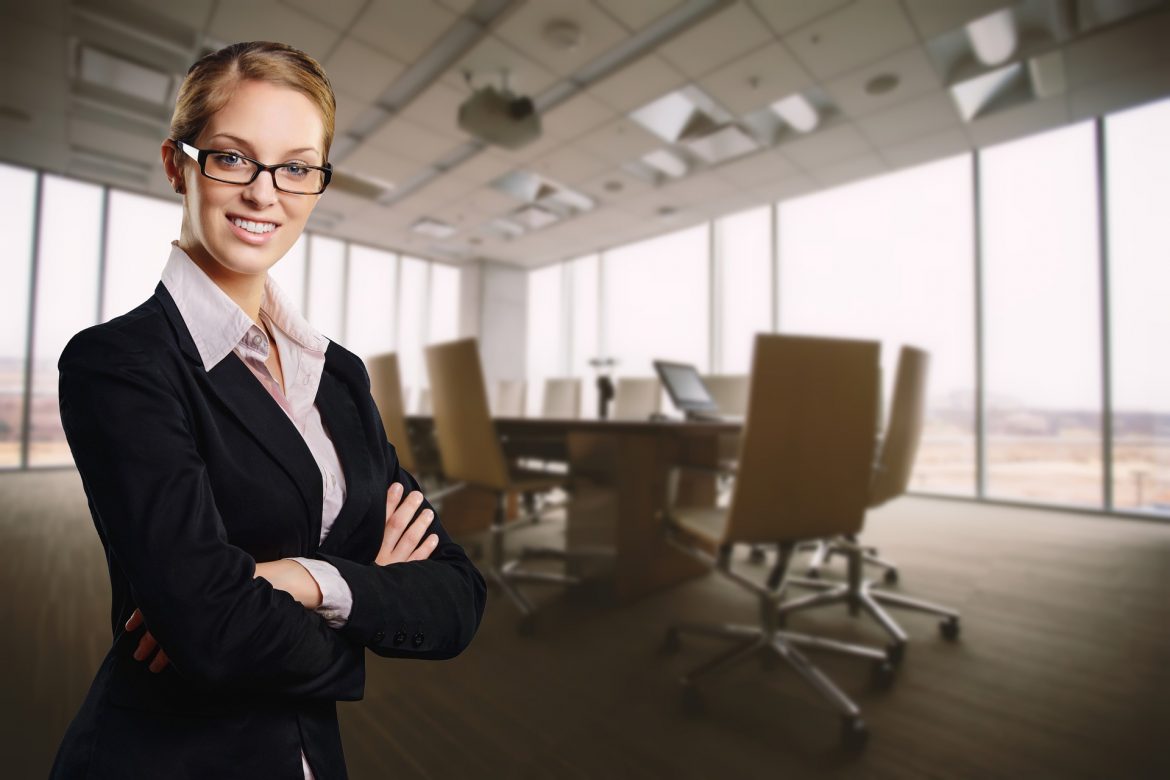 (Refresh Miami) – It was August of 2020, in the depths of the global pandemic, and Colombian entrepreneurs Santiago Aparicio, Julian Torres and Jaime Abella were busy with their own companies. But with workers suddenly remote and moving around the world, “we couldn’t resist the opportunity of just jumping in trying to solve one specific, huge pain point – cross border payments and cross border contracts,” Torres said.

Ontop’s base of client companies has grown 40% month over month – along with revenue. The platform already being used in 67 countries is transacting millions of dollars per month in international payments as clients make their digital transformations and adapt to the future of work. “We wanted to go global from the start to show the world that  the world has changed and being fully remote lets you roll out global solutions really fast and scale up quickly,” said Torres.

A fresh round of venture capital can help with that.

Ontop announced today that it has raised a $20 million Series A round, led by Tiger Global and Point72 Ventures, with participation from SoftBank’s $100 million SB Opportunity Fund. In total, the one-year-old company has raised $26 million.

“The shift to decentralized, global work has created a global need for flexible organizational tools and capabilities,” said SB Opportunity Fund Managing Partner Shu Nyatta, who is based in Miami. “For many companies, the future of work lies in emerging markets, with teams spread across multiple geographies. Ontop is a solution that makes it easier to build an international workforce, while putting the employee first and streamlining hiring and payments for the company.”

Putting the funding to work

Ontop started out by connecting US companies with Latin American talent, and its customers were mainly tech startups. But very quickly companies in Europe and other places around the world were reaching out, wanting to hire people everywhere because talent is everywhere, Torres explained, in an interview with Refresh Miami.

The companies coming to Ontop were not just in tech but included traditional enterprises like oil and gas companies whose contractors were suddenly able to work anywhere and did, as well as banks that were seeing their workers fleeing because of the prospect of returning to the office when they can do their work just as well from home.

Ontop charges companies $29 per month for each employee managed plus a fee equaling 1% of the size of the payment. So an employer would pay Ontop $49 for an employee making $2,000 a month, for example – no hidden fees hitting employers or  coming out of the workers’ paychecks. Indeed, high commissions and exchange rate fluctuations can cut a worker’s paycheck by up to 15% using current cross-border payment options in the market. Notably, Ontop has experienced no customer churn, Torres said.

Ontop’s founders, now in Miami, will use the funding to keep growing their team, hiring “the best minds” in FinTech, traditional banking and legal to grow and strengthen its global payment network, which the startup has built. Ontop plans to eventually launch a whole suite of FinTech products, Torres said.

“One of the biggest problems in the financial world is how to move money around the world faster, and even though we have created certain railways to make this happen faster and cheaper, there’s still more development to do,” said Torres. At the same time, regulations in every country are changing all the time, he said. “This is a very dense and complex industry. We want to make it sexy.”

Ontop co-founders used the Ontop platform to build their own team, now 200 people in 15 countries spanning 7 time zones. Ontop’s headcount grew an amazing 130% in Q3 alone as the startup opened new markets quickly, including in Africa, the Middle East and Japan.

The founders, including CTO Abello, are moving with their families from Bogota to Miami. As a remote company, they have offices at WeWork Brickell City Centre where team members can drop in as needed.

Amid the surge of talented founders from the San Francisco Bay area and New York moving to Miami, don’t overlook our neighbor to the south, as Ontop’s story shows. #MiamiTech could soon be on the receiving end of a tidal wave of talent from Latin America, some  observers have told me.

“We see in this city something really special, which is the government is very forward thinking toward tech,” said Torres, pointing to Miami Mayor’s Francis Suarez’s tech and crypto efforts. More investors are opening or expanding offices here, too, and at the same time, LatAm is experiencing a boom of its own in venture capital, fueled by SoftBank making early-and-often bets.

“The doorway between the world’s largest market, the US, and LatAm is clearly Miami,” said Torres, who also wrote about this in Forbes. “This is the place where things will start to happen.”

The LatAm Venture Bulletin is a must-read roundup of startup deals and news on emerging technologies in Latin America, delivered to over 6,000+ investors, entrepreneurs, and corporates bi-weekly.