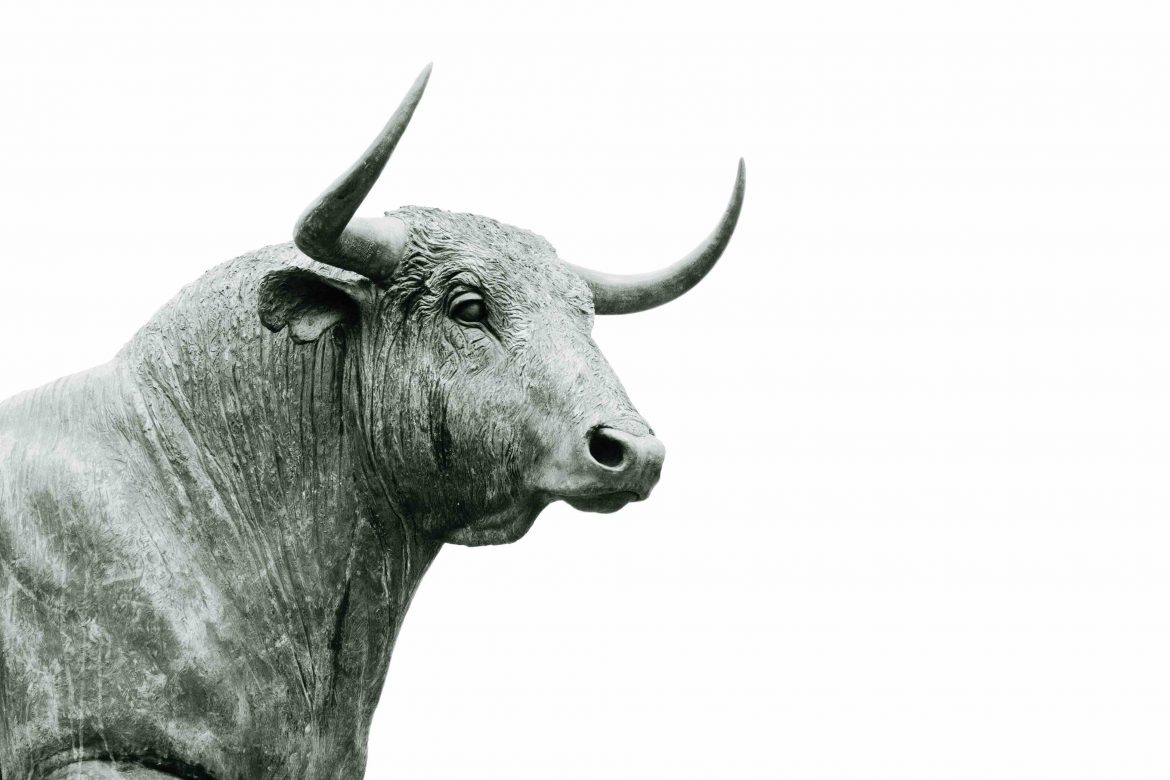 MEKA brings back together the original founding team from Mercado Libre as Sponsors. Together these executives have collectively generated over $150 billion dollars of enterprise value, either through Mercado Libre, now the largest company by market capitalization in Latin America, or through the investment portfolio of Kaszek Ventures, the leading venture capital firm in Latin America, with over 11 unicorns in their current portfolios.

The goal of Mercado Libre and Kaszek is to place the innovative structure of their SPAC at the service of a leading digital company in Latin America to assist them in their capital raising, business expansion, and corporate governance efforts. In doing so, both organizations aim at fostering a stronger internet ecosystem in the region that will drive economic growth, while generating increased returns for the entrepreneurs, investors and limited partners involved.

Hernan Kazah, Managing Partner at Kaszek and Co-CEO of MEKA, highlighted the favorable current market conditions which are a central part of the MEKA investment thesis, by calling out the enormous potential of companies in the Latin American consumer internet industry, “The Latin American technology ecosystem is thriving. Lots of great companies, with world class founders, have built strong businesses over the past decade and, with the latest digitalization push from the pandemic, are now primed to take advantage of MEKA’s platform to access public markets with the backing of Mercado Libre and Kaszek in key public company workstreams, commercial agreements and operational support”

Mercado Libre and Kaszek believe that MEKA represents the initial vehicle for the Pioneer platform of SPACs through which they intend to carry out investments in late stage growth companies. Pioneer SPAC offers an innovative structure that looks to improve on traditional SPACs by combining deal terms that better align incentives for all key stakeholders. Primary among these enhanced deal term features are:

Additionally, the Pioneer structure offers partner companies unrivalled business opportunities on top of the improved deal terms, a consequence of the unique nature of its sponsors. These additional advantages may include one or more of the following:

These agreements can enhance the partner company’s growth prospects by allowing it access to Mercado Libre’s distribution to over one hundred million people who access its platforms annually.

While commenting on the innovative structure of MEKA, Pedro Arnt, Co-CEO of the company, and CFO of Mercado Libre, made particular mention of these differentiating features, “We believe we are improving on the traditional SPAC so as to create a ‘win-win-win’ formula for partner companies, SPAC investors, and Mercado Libre shareholders or Kaszek LP’s. We are able to accomplish this because of the distinctive structure of the terms offered by Pioneer SPACs, combined with the unique operational assets that our sponsors bring to the project.” Mr Arnt also noted the possibility of MEKA being the first of multiple SPACs to be launched under the Pioneer terms by Mercado Libre and Kaszek, “Although we are currently entirely focused on executing this first MEKA transaction through to its completion, we believe that we may launch one-at-a-time subsequent SPACs in the future, so that the Pioneer structure can become an alternative for Latin American IPO transactions”. The innovative pioneer structure of MEKA has also been instrumental in helping it to secure investments from a list of highly reputed firms including some of the largest global asset managers, sovereign wealth funds, endowments and tech-focused funds, who don’t typically invest in SPACs.

Although MEKA expects to advance quickly in conversations with potential partners and make progress on partnerships in the upcoming quarters, a two year time limit is granted to the company to finalize a business combination with its selected target.

The IPO was underwritten by Bank of America, Goldman Sachs, Allen & Co, and J.P. Morgan Chase.

About Mercado Libre Mercado Libre is Latin America’s leading e-commerce and financial services technology company. It offers solutions that allow people and companies to buy, sell, pay for, advertise and ship products and services over the Internet. In addition to its e-commerce platform and Mercado Pago fintech, the company also operates in the following areas: Mercado Envios, Mercado Livre VIS (Vehicles, Property and Services), Mercado Ads and Mercado Shops. Mercadolivre.com, which is Latin America’s biggest and most comprehensive marketplace, has 75.9 million active users and over 12 million sellers, including a number of major brands. The site makes 29 sales a second. Mercado Pago, which has more than 62.1 million active payers, offers a fully-fledged financial technology platform with free accounts alongside payment and credit solutions. Founded in 1999 and currently operating in 18 countries, Mercado Livre is the only Latin American company in the top 10 World’s Best Workplaces, according to the GPTW 2020.

Kaszek is the largest Latin American early-stage venture capital firm whose core focus is to partner with extraordinary entrepreneurs at their Seed, Series A or Series B financing rounds and continuously support them over the years with more capital, and strategic and operational guidance in their building of long-lasting, high-impact technology companies. The firm, founded in 2011, has raised more than $2 billion in seven funds (five early-stage funds and two late-stage opportunity funds), has invested in over 100 companies in industries such as financial services, commerce, blockchain, education, healthcare, real estate, and enterprise software, and is the leading unicorn builder in the region, with 12 such companies in its portfolios: Nubank, Kavak, QuintoAndar, NuvemShop, Gympass, Bitso, Loggi, Creditas, NotCo, MadeiraMadeira, Konfio, and PedidosYa.