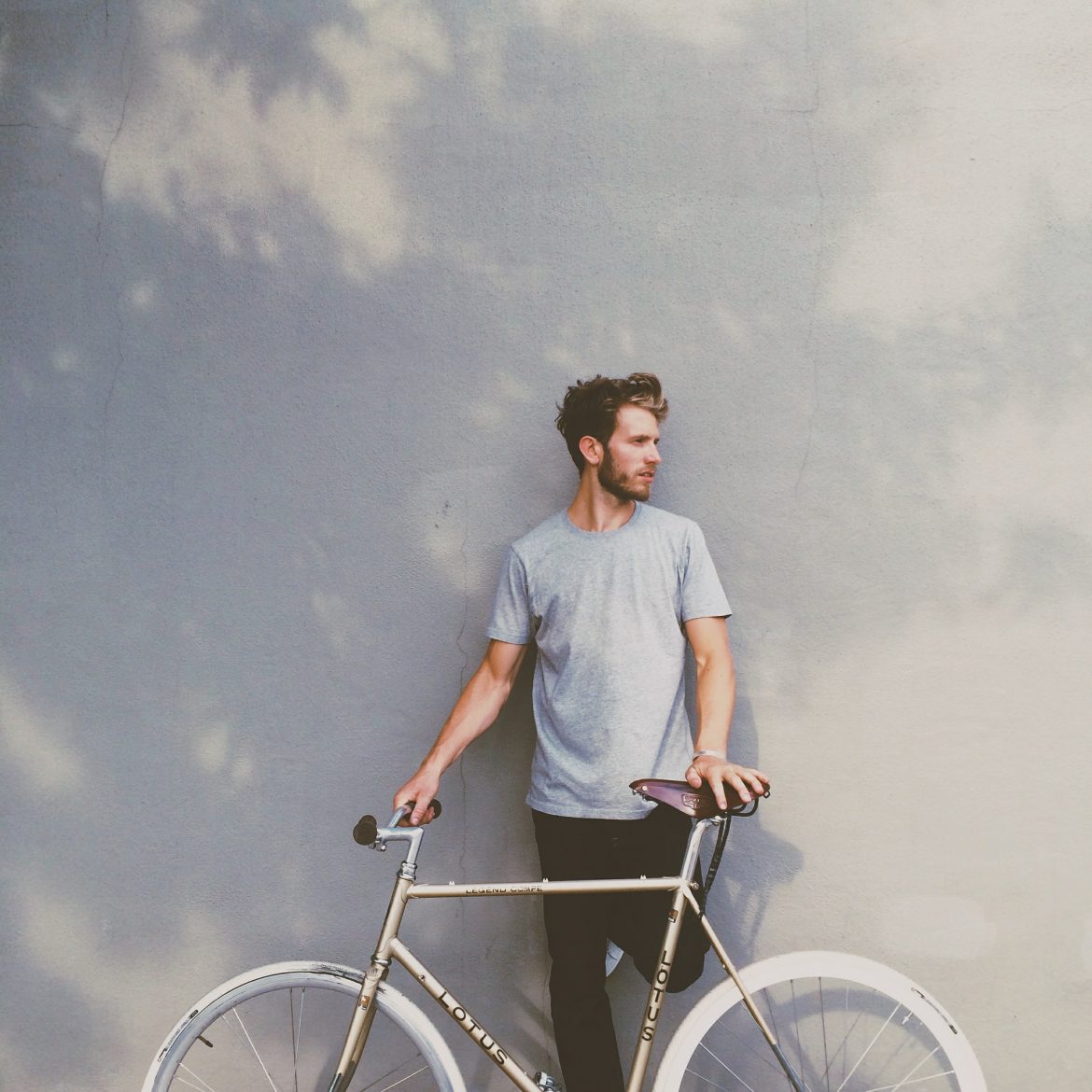 Crescera Capital led a USD80m Series C for Tembici, a Brazilian micro-mobility platform focused on bikes, with participation from Endeavor Catalyst and Pipo. Tembici raised a USD47m Series B led by Valor Capital Group in June 2020.  Tembici partnered with iFood in October 2020 to launch an electric bike initiative for delivery partners in Brazil; this new round will enable Tembici to add 5k new e-bikes to its 16k total bike fleet in Brazil, Chile and Argentina.

The investment comes at a time of expansion for Tembici. While the previous rounds were important to consolidate the product and the business model, this new funding will be allocated to the operation’s growth: increasing the fleet, expanding to other cities, and accelerating Tembici’s new business line, focused on bike delivery.

“This investment is for growth. We will invest in technology and data, consolidate electric bicycles and the new business model focused on bike delivery,” said Tomás Martins, CEO and co-founder of Tembici.

The expansion strategy includes adding 10,000 new bikes to the fleet by the end of next year and starting operations in new cities, starting with Brasília, where Tembici will debut in October with 500 bikes and 70 stations. The startup currently runs 16,000 bikes in Brazil, Argentina, and Chile; 1,000 of them are electric, the so-called e-bikes, which mainly serve professionals who work for delivery apps in Rio de Janeiro and São Paulo cities. From this new fleet, 5,000 will be e-bikes.

The high investment in e-bikes is justified. The startup believes that e-bikes are the future of mobility in smarter and more sustainable cities, since they facilitate longer trips, especially for workers on bikes, such as delivery workers. In addition, it is a low-cost modal, as it allows people who would otherwise use more than one modal to get around to use only the electric bike for a longer commute.

Tembici started operating with electric bicycles in September last year, only in the cities of São Paulo and Rio de Janeiro. The adoption of the modal has surprised: between January and August this year only, the number of trips with e-bikes grew 66%.

In October last year, the startup developed a pilot project in partnership with iFood to offer delivery workers of the food tech company access to electric bikes for more affordable prices. The project already has more than 1,000 registered workers and will also receive investments in order to grow.

“Besides offering a more efficient and sustainable mode of transport for the delivery worker, the project includes an education pillar focused on good urban mobility practices and another pillar of support for the delivery people, with stations around the city where they can rest, charge their cell phones, go to the bathroom…”, says Villar.