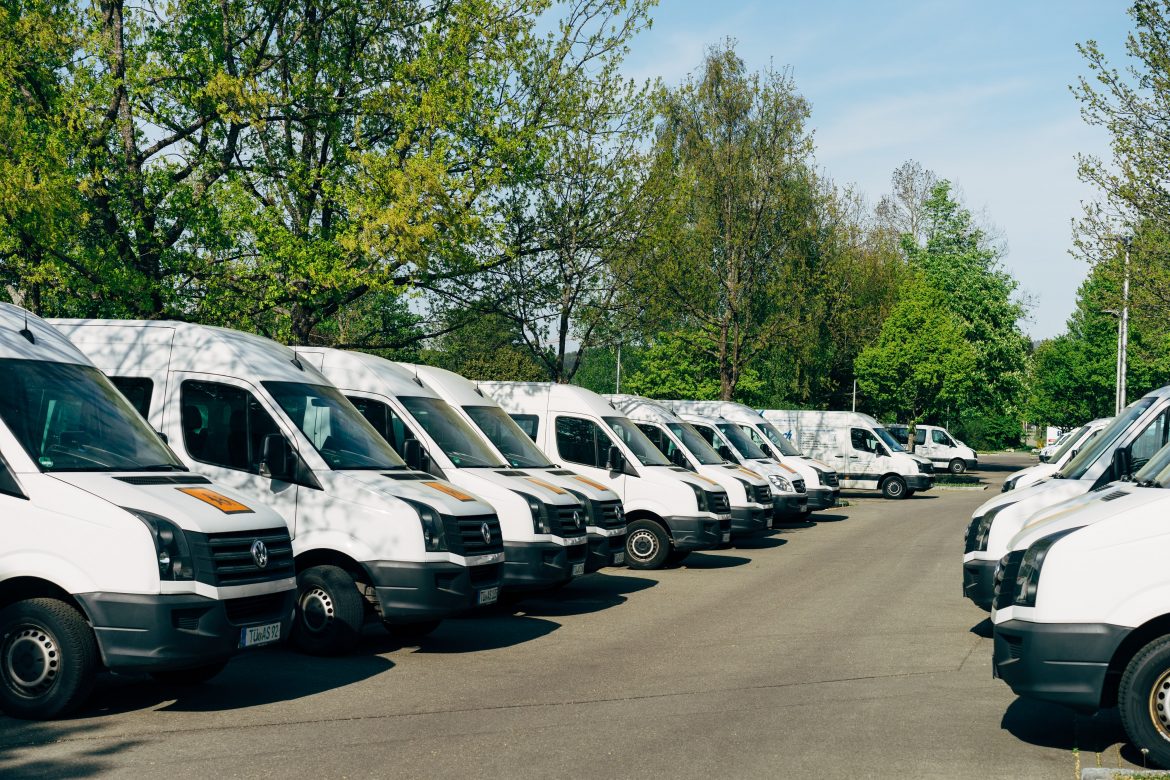 (TechCrunch) – Mexico City-based last-mile logistics platform Cargamos wants to own same-day delivery in Latin America. The company has announced a $7 million raise in follow-on funding, bringing its total seed round to $11 million, which it will use to create a nationwide distributed warehouse network so regional retailers can compete with giants like Amazon.

Cargamos intends to use the funding to build a large fulfilment facility in Mexico City. It also wants to expand its network of mini distribution centers which it calls points of delivery, AKA “pods,” where packages are sorted and sent out for final delivery. The company currently has about 50 pods, but wants to more than double that number in the next six months so that it can cover a service area around Mexico City of up to 75 additional cities, according to Ivan Ariza, founder and CEO of Cargamos.