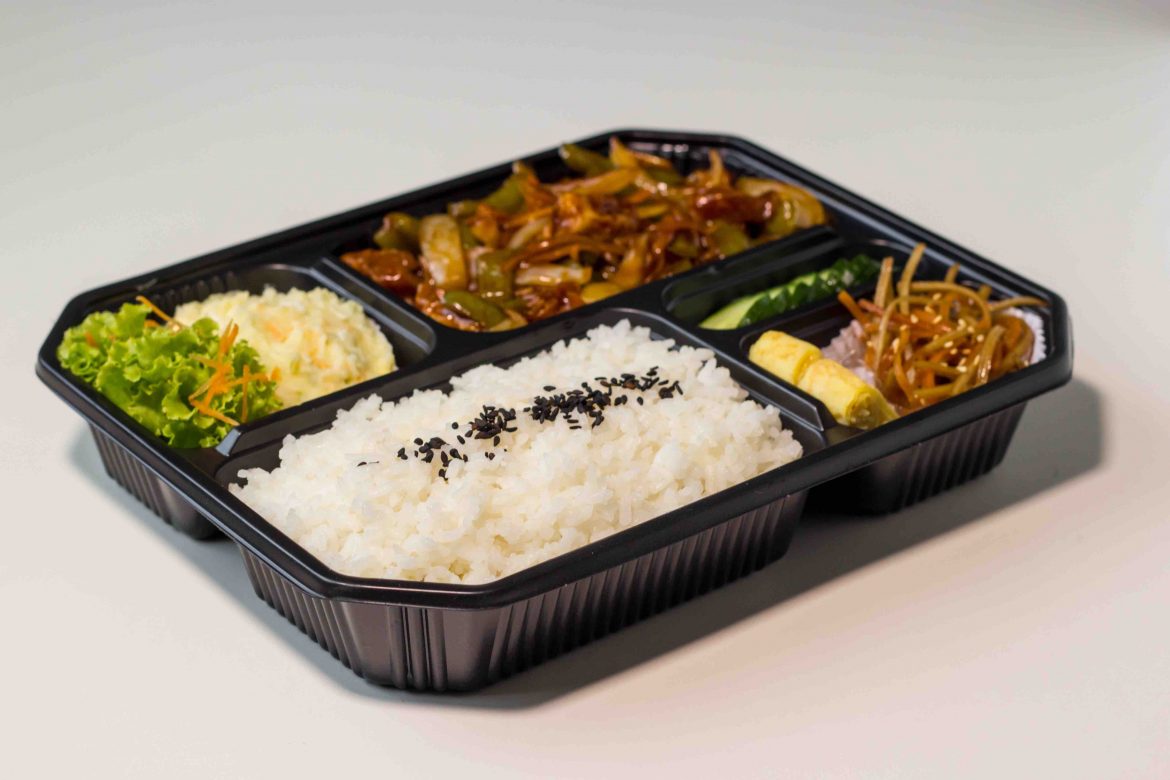 (LABS News) – The Brazilian food tech startup Liv Up has just announced the extension of its Series D round, with a new contribution of BRL 50 million ($ 9.4 million) from Globo Ventures, the investment arm of the largest media company in Latin America, Grupo Globo. With that, the startup closes the round, announced in June this year and led by Lofoten Capital, vehicle of Marcos Amino (ex-Discovery Capital) with the support of Luiz Otavio Campos (former partner of Onyx Equity Management), in BRL 230 million (around $43 million).

The new funding is vital to expanding the startup‘s network of partner suppliers, products, and cities that makeup what is now Liv Up’s healthy food ecosystem. “Certainly, the extension of this round with Globo Ventures in this round, in addition to the funding, is also a strategic step that will support us to communicate, not only the brand but everything that we have evolved in recent years. Especially for this complete online market performance, which since last year has gained more momentum and reinforced our purpose of connecting people with really good food, in addition to delivering a complete solution for those who want to eat well and live better,” explained Victor Santos, the CEO and founder of Liv Up.