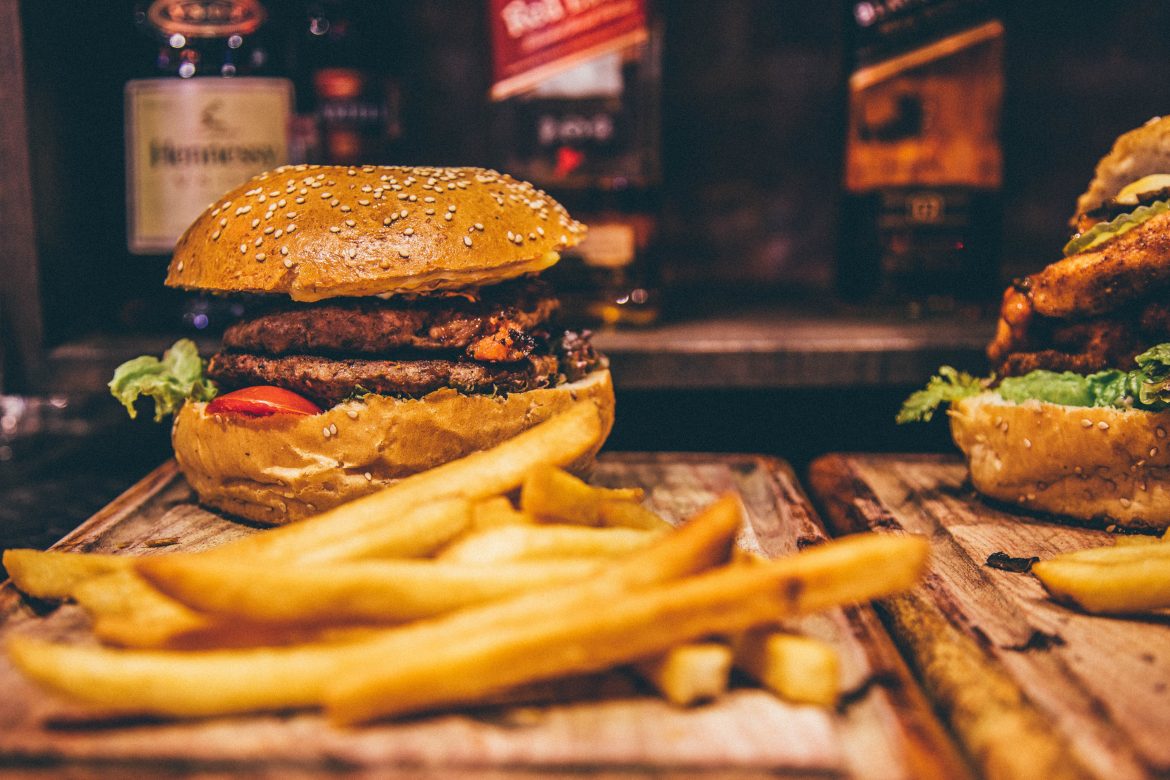 (Green Queen) – Tomorrow Foods, an Argentinian plant-based startup, has raised $3 million in a new funding round. On the heels of its vegan burger launch, the food tech says it will use the capital to double down on R&D to expand its product portfolio, as well as enter new markets as it looks to become a leading player in Latin America’s plant-based industry.

Founded in 2018, the Buenos Aires-based food tech has created a platform of plant-based protein isolate ingredients derived from a range of non-GMO plant crops that are sourced locally in Argentina.

Some of the crops used include rice, peas, chickpeas and mung beans, and its products are designed to make it easy for food brands and plant-based producers to incorporate into their formulations. Applications include a wide range of vegan meat alternatives, such as burger patties, meatballs, chunks or mince.

Since its launch, the startup has rolled out its own vegan burgers as well, which debuted on the market this summer. Tomorrow Foods offers its plant-based burger patties to foodservice and brands in 80-gram and 112-gram sizes, and in a premix format.

The B2B company plans on using the new funding to expand across Latin America, as the region’s plant-based industry gains momentum. Tomorrow Foods believes it has the edge over non-regional brands, with its roots in Argentina providing the know-how to tap into the Latin American consumer market, while also providing new economic opportunities for the continent.

“All of our R&D was pointing toward the local, added value that we have in the region,” CEO Agustin Belloso told Bloomberg Linea.

Belloso revealed that the first market Tomorrow Foods has set its sights on is Brazil, Latin America’s largest plant-based market with 14% of the population identifying as vegetarians. Globally, flexitarianism has skyrocketed in popularity as well, with 42% of all consumers now practicing the part-time vegan diet where meat and dairy products are kept to a minimum.

Tomorrow Foods is also planning to double down on R&D to provide more ingredients suitable for more categories of alternative proteins, such as milk, egg and dairy analogues.

“Our objective is to allow other food brands to launch plant based products in an agile way,” said Belloso.

For investor GRIDX, ingredients and B2B plant-based suppliers like Tomorrow Foods are going to be crucial to support the burgeoning vegan food industry.

Right now, Latin America is home to a number of plant-based brands, perhaps most famous is NotCo, the AI-powered Chilean unicorn that has had phenomenal success across the region and in North America. But as demand grows, so will the need for more ingredients to supply brands’ production and product formulations.

Tomorrow Foods also wants to launch its own already formulated vegan meat and dairy analogues, which are currently in R&D, on the market. Part of the funds will help it construct a new innovation lab to fuel these plans.

Commenting on the decision to back Tomorrow Foods, Matías Peire of Grid Exponential said: “Latin America needs companies like Tomorrow Foods, with great ambition to change the food industry forever.”