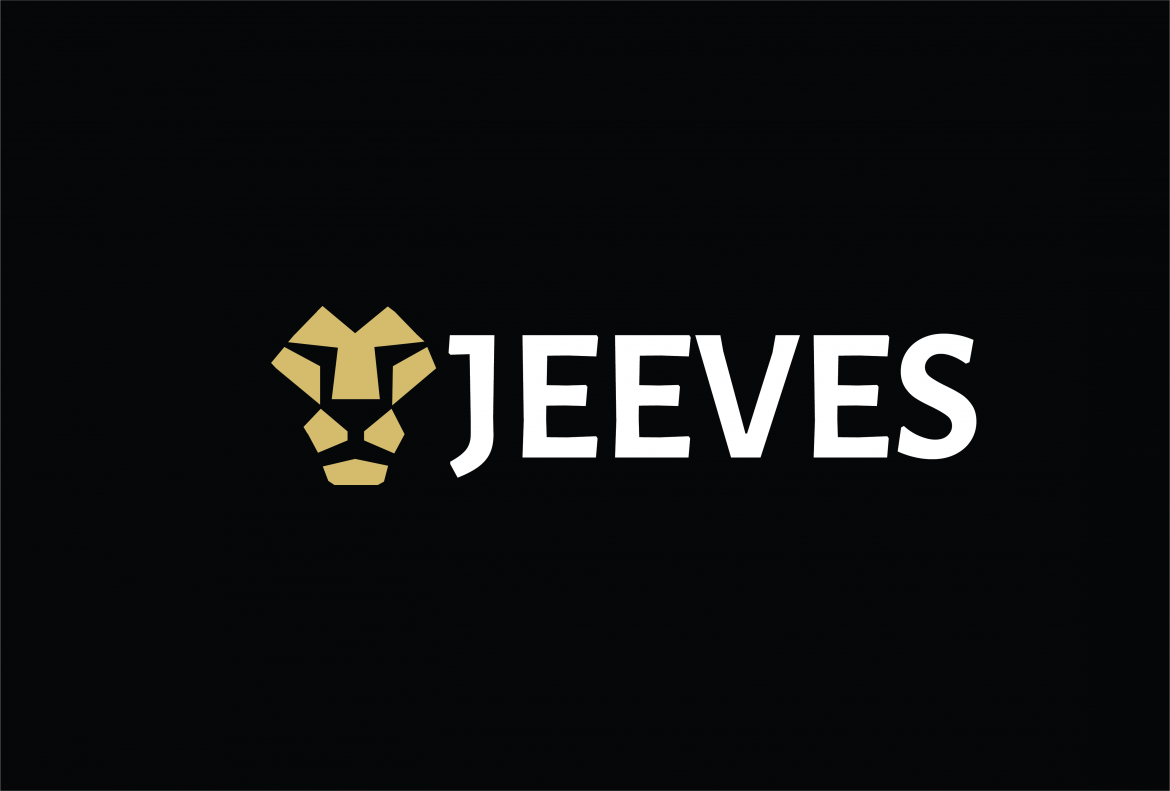 (Press Release) – September 2, 2021 – Jeeves, an all-in-one expense management platform for global startups, announced today that it has raised a $57M Series B at a $500M valuation. The Series B round, led by CRV, comes just two months after the company’s Series A round led by Andreesen Horowitz in June.

In total, Jeeves has raised $183M in less than 90 days, a clear indication of the interest this category defining fintech has generated across investors and customers alike. Jeeves will use the capital to fuel its launch in Colombia, UK, Europe; scale its proprietary infrastructure to cover more currencies; acquire new talent and accelerate the onboarding of new companies to the platform. Currently, there is a 15,000+ company waitlist.

In the post-COVID era, most companies are global in nature; either with employees in multiple countries or with business needs across regions. However, they are forced to rely on financial infrastructure that is local and country specific. For instance, a company with employees in Mexico and Colombia would require multiple vendors to cover it’s finance function in each country — a corporate card in Mexico and one in Colombia, another vendor for cross border payments and one to transact SPEI. At the end of the month, it would then take a few weeks to reconcile corporate spend and get a consolidated view on the company cash position.

Jeeves changes this paradigm. Jeeves provides the underwriting, 30 days of credit in local currency and the payment rails for any business spend across countries and currencies. Powered by Jeeves proprietary infrastructure, a growing business can use a Jeeves card in Barcelona and pay it back in Euros and use the same card in Mexico and pay it back in Pesos, reducing any FX fees and providing instant spend reconciliation across currencies.

Led by founders, Dileep Thazhmon and Sherwin Gandhi, Jeeves has grown its transaction volume (GTV) by more than 5000% since Jan 2021 and both revenue has increased 1150% since it’s Series A earlier this year. Jeeves now covers more than 12 currencies and 10 countries across three continents and today announces it’s launch in Colombia, UK and Europe; in addition to its existing markets of Mexico and Canada.

Jeeves user base has been doubling every 60 days and it now powers more than 1000 top companies across LatAm, Canada and Europe including Bitso, Kavak, RappiPay, Belvo, Runa, Moons, Convictional, Muncher, Juniper, Trienta, Platzi, Worky and others. Jeeves is available in Mexico — it’s largest market — as well as Colombia, Canada, Europe and UK.. Powered by its proprietary Banking-as-a-Service infrastructure, Jeeves aims to launch 10 countries every year and cover 30+ countries in the next 3 years.

“We were not looking to do another financing round this soon after our Series A, but fueled by our exponential growth, we received strong interest and term sheets from multiple funds. We’re building an all-in-one global expense management platform for startups in LatAm, Canada, Europe and UK — cash, corporate cards, crossborder — all run on our own infrastructure. This gives us a lot of flexibility and allows us to offer a truly unique product for our customers.” said Co-founder and CEO, Dileep Thazhmon.

“We were blown away with Jeeves’ growth, consistently hitting and exceeding targets month over month, and the overwhelming positive feedback from customers that just love the product” said Saar Gur, General Partner at CRV, who will also be joining the board of Jeeves. “Dileep and Sherwin designed Jeeves’ infrastructure from the ground up to dynamically manage cards, bank to bank transfer, FX across an increasing number of regions.  It was evident from day one that this is a high velocity team dedicated to building the financial operating system that so many global companies need.”

Jeeves is an all-in-one expense management platform for startups in global markets including Mexico, Colombia, Chile, Canada, UK and Europe. Cash, corporate cards with upto 4% cash back, and cross border payments all run on the Jeeves proprietary infrastructure which allows companies to spin up their finance function within minutes. Jeeves can handle multiple currencies for payback. More than 1000 global companies trust Jeeves with their financial payment stack. Jeeves has raised $188 Million from Andreesen Horowitz, Y Combinator, CRV, Tencent and Silicon Valley Bank to fuel its international expansion.