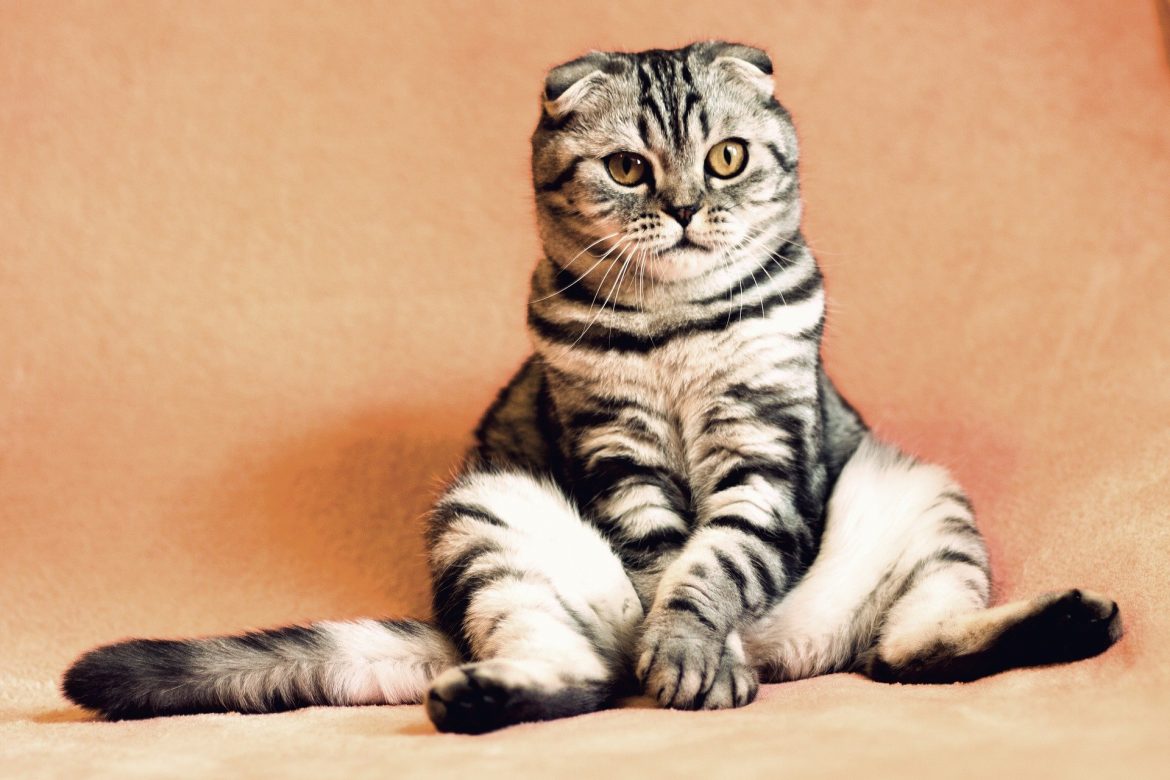 Riverwood Capital led a USD150m round for Petlove&Co, a Brazilian products and services platform for pets, with participation from monashees, Tarpon, SoftBank, L Catterton and Porto Segur. Petlove&Co resulted from the merger of PetLove, DogHero, Vetus, VetSmart and Porto.Pet. L Catterton made an undisclosed investment in June 2020 and SoftBank invested USD48m the same year.

(TechCrunch) – Petlove&Co, a São Paulo-based digital platform for products and services for the pet market, announced today that it has raised about $150 million (R$750 million) in a funding round led by Riverwood Capital.

The round is nearly double that of what Petlove has raised in its history. The company started its life as PetSuperMarket when it was founded in 1999 in the early days of the internet. Today, the company continues to operate an online store offering a wide range of pet products and services.

Tarpon, SoftBank, L Catterton, Porto Seguro and Monashees also participated in the funding round, which brings the company’s total raised to a known $225.8 million over its lifetime, according to Crunchbase. Since January 2020 alone, Petlove has raised over $192 million. The company has declined to reveal at what valuation this last round was raised. But it did say that overall, sales increased by 65% in 2020 compared to the year prior.