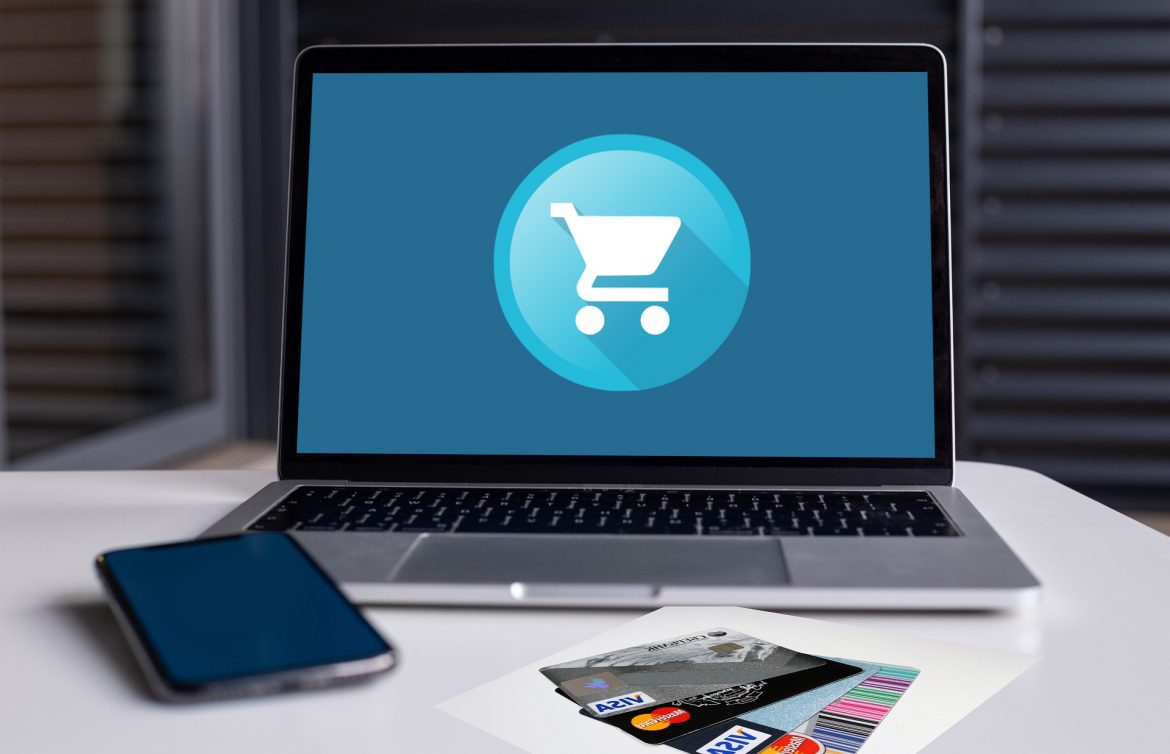 (TechCrunch) – Tuna is on a mission to “fine tune” the payments space in Latin America and has raised two seed rounds totaling $3 million, led by Canary and by Atlantico.

Alex Tabor, Paul Ascher and Juan Pascual met each other on the engineering team of Peixe Urbano, a company Tabor co-founded and he referred to as a “Groupon for Brazil.” While there, they came up with a way to use A/B testing to create a way of dealing with payments in different markets.

They eventually left Peixe Urbano and started Tuna in 2019 to make their own payment product that enables merchants to use A/B testing of credit card processors and anti-fraud providers to optimize their payments processing with one integration and a no-code interface.