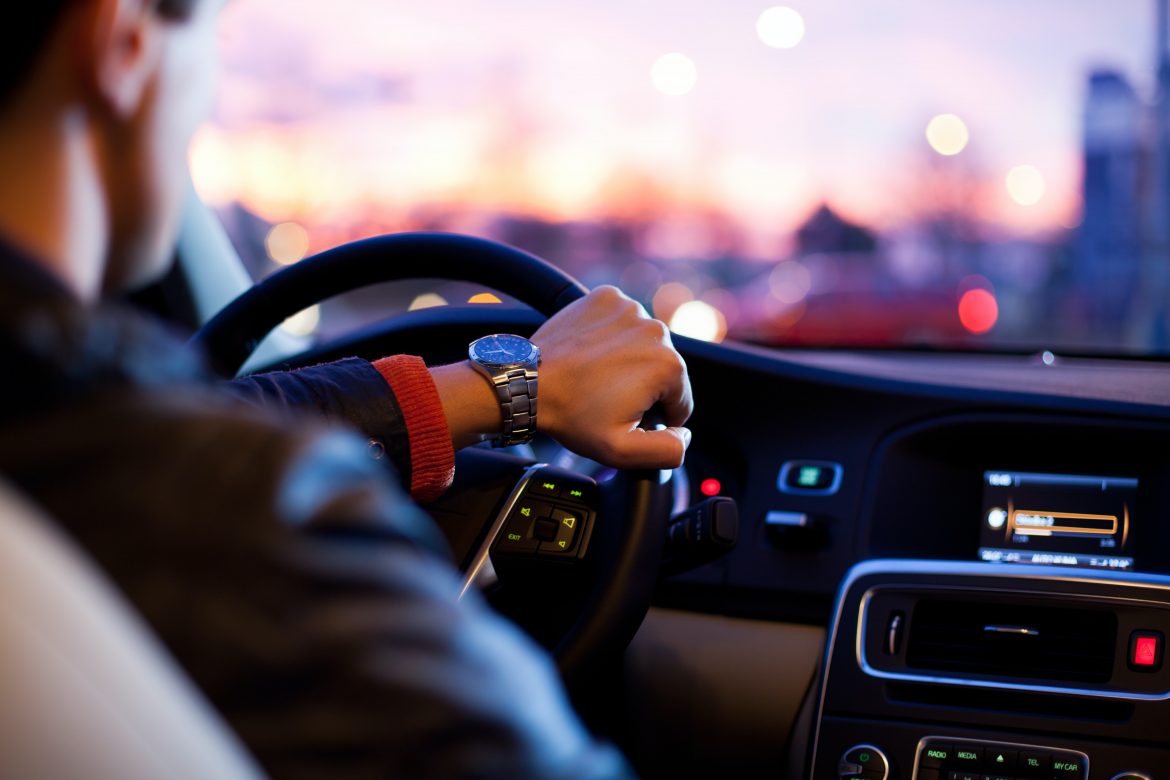 (TechCrunch) – We sometimes take for granted that most anyone who wishes to become say, an Uber driver, can do so. But that assumption is a narrow view considering there are many people who would love to earn income in that way but can’t because of lack of car ownership (and all that goes with it) — especially in countries outside of the United States.

In an attempt to remedy that problem, São Paulo-based Kovi was founded in 2018 to give those people access to those opportunities.

Kovi today is announcing it has raised $104 million in a Series B round of funding co-led by Valor Capital Group and Prosus Ventures. Quona, Broadhaven Ventures, GFC, Monashees, UVC Investimentos, PIPO, Norte, Maya Capital and Globo Ventures also participated in the financing, in addition to Tinder co-founder Justin Mateen and PayPal co-founder Peter Thiel through his family office. The round takes Kovi’s total equity raised since inception to about $145 million. The company also recently closed on a $20 million debt facility. It is not yet a unicorn, according to execs, who declined to reveal valuation.