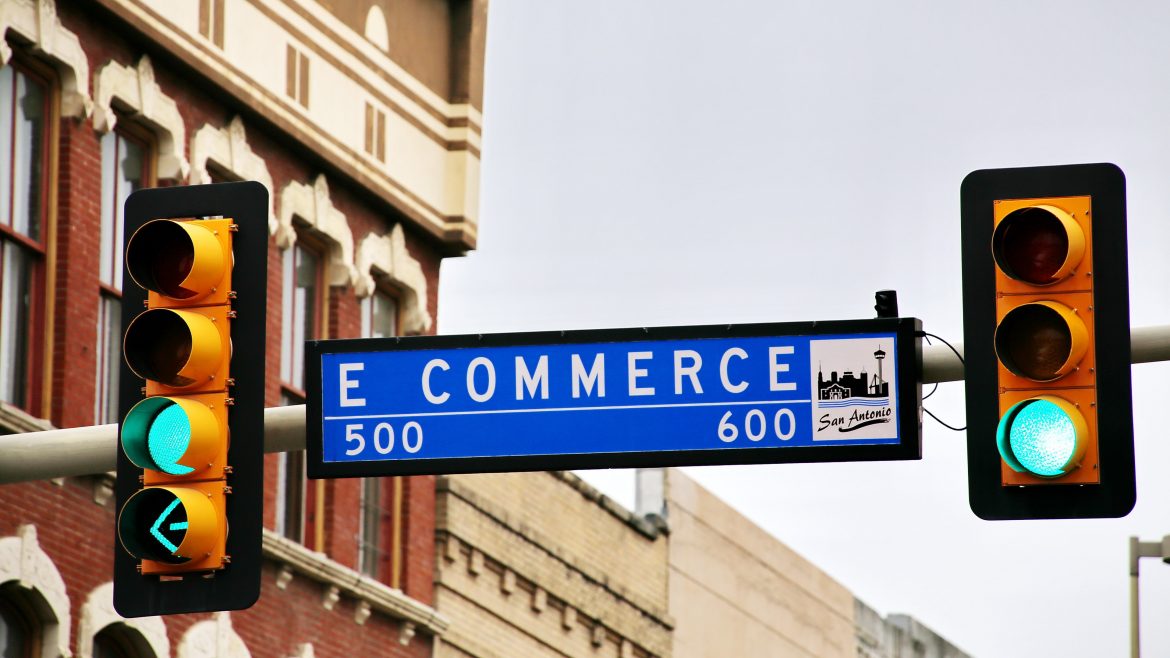 Tiger Global and Insight Partners led a USD500m round for Tiendanube/Nuvemshop, an Argentine ecommerce platform with operations in Brazil and Mexico, with participation from Sunley House Capital, VMG Partners, Alekon and Owl Rock, and follow-on from KASZEK, Qualcomm Ventures, Accel, ThornTree Capital and angel Kevin Efrusy (Accel), at a reported USD3.1b valuation.  Tiendanube raised USD90m in a round led by Accel in March, USD30m in 2020 and USD7m in 2017. IGNIA Partners, NXTP and Elevar Equity are among the earlier investors.

(TechCrunch) – Just five months after raising $90 million, Brazil’s Nuvemshop announced today it has raised $500 million in a round co-led by Insight Partners and Tiger Global Management.

The financing values Nuvemshop — which some say is Latin America’s answer to Shopify — at $3.1 billion, and brings the São Paulo-based startup’s total funding in the last 10 months to more than $620 million.