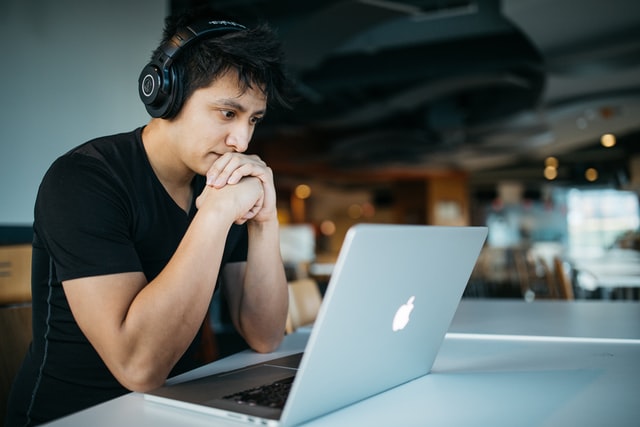 (LABS News) – Six-month ultra-practical courses, given by execs from startups and tech companies, to meet these organizations’ workforce demand. With this purpose, Sirius Education hit the market this week, boosted by a BRL 5 million (nearly $953 million) fundraising given by several investors who believe that is the most viable model to overcome the lack of qualified tech workers in Brazil.

According to McKinsey, there will be 1 million unfilled vacancies in the technology area in Brazil by 2030. At the same time, the country has not trained as much or as well the employees that the market needs.

Felipe Matos, founder of the accelerator Startup Farm and Dynamo, a group focused on the development of innovative public policies in Brazil, as well as former head of development of the geolocation In Loco, among many other recognized roles in the world of Brazilian entrepreneurship, is one of the co-founders and CEO of Sirius Education.

Matos told LABS that he cannot yet reveal the names of Sirius’ startups and partner companies, but the first course is already open for applications: a six-month fellowship in Data Science that starts at the end of September, in virtual format.

The classes are designed for non-technical professionals who want to become data scientists and cost BRL 17,500 (around $3,300). In line with its purpose, Sirius has committed to offering two scholarships to each paying student.

“Hiring in technology has become increasingly difficult, especially after the pandemic, as foreign companies also started to look for professionals from Brazil to work remotely,” says Matos. “At the same time, we live in a country that is facing an economic crisis and has a huge contingent of unemployed people. With Sirius, we want to bring these two worlds together, filling vacancies through the qualification of these people, which also brings a huge social impact to our classes”, he adds.

Even when the pandemic is under control, Sirius intends to keep courses with 80% remote and 20% face-to-face classes. The first units will be located in the cities of São Paulo, Florianópolis, and Belo Horizonte (where the edtech is headquartered, in partnership with Órbi, the city’s innovation hub).

By 2022, Sirius intends to have up to ten courses in this format in its portfolio, with classes of 50 to 100 students. And over the next five years, it wants to reach all regions of Brazil.