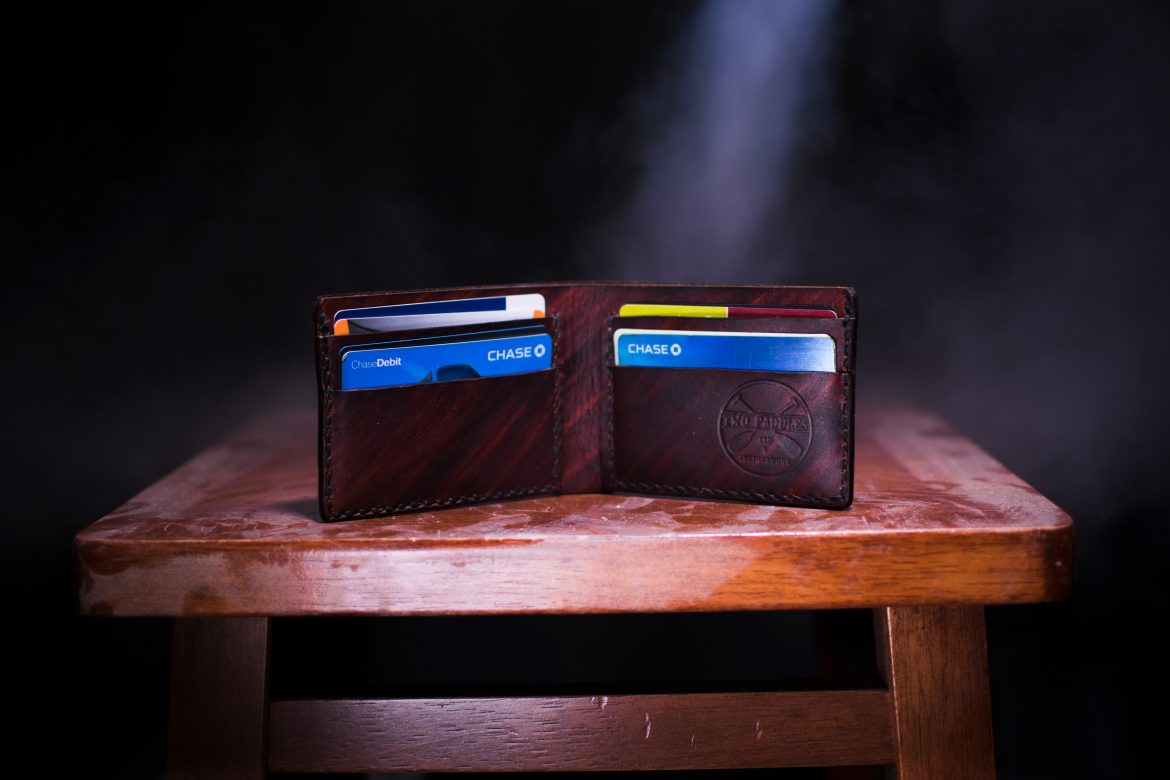 SoftBank and Tencent led a USD350m Series D for Argentine fintech Ualá, with participation from D1 Capital, 166 2nd LLC and Jacqueline Reses (Square), and follow-on from Soros Management, Goldman Sachs, Ribbit Capital and monashees, at a reported USD2.45 valuation. SoftBank and Tencent led a USD150m round in 2019, in SoftBank’s first known deal in Argentina; Goldman Sachs led a USD34m round in 2018.

Both companies are boosting their stake in the Buenos Aires-based firm through a $350 million series D financing round, along with early backers including the billionaire George Soros, Goldman Sachs Group Inc., Ribbit Capital and Monashees. New investors in the round include hedge fund D1 Capital Partners, 166 2nd LLC and angel investor Jacqueline Reses.

Uala will use the funds to double its workforce to more than 2,000 employees by the end of next year as it develops new business units, and accelerate growth plans in Mexico, according to founder and chief executive officer Pierpaolo Barbieri. The company has issued more than 3.3 million prepaid Mastercards to shoppers in Argentina and some 200,000 debit cards in Mexico.

“Less than four years since the launch of the company, we have over 10% of the country on the Uala ecosystem,” Barbieri said in a phone interview, speaking of the Argentine market. “We are going to reach operational breakeven in Argentina next year.”

Like many other financial technology firms in the region, the company has experienced faster growth during the coronavirus pandemic, as Argentines were forced to turn to online options due to strict lockdowns. About 22% of Argentines between the age of 18 and 25 have a Uala card, according to the company’s data.

“Our investment will propel the next stage of their vision, furthering a regional ecosystem that can make financial services more accessible and transparent across LatAm,” said Marcelo Claure, CEO of SoftBank Group International.

Barbieri, who said the company’s main competition continues to be cash, declined to comment on expansion plans in Latin America after starting operations in Mexico in 2020. The startup is awaiting approval from Argentina’s central bank for its acquisition of digital bank Wilobank earlier this year.

The mobile payments company says its growth push is already fully financed by this latest round and it isn’t planning to go public for several years.

“This round gives plenty of fuel for our big ambitions,” Barbieri said. “Thinking about an IPO is premature.”