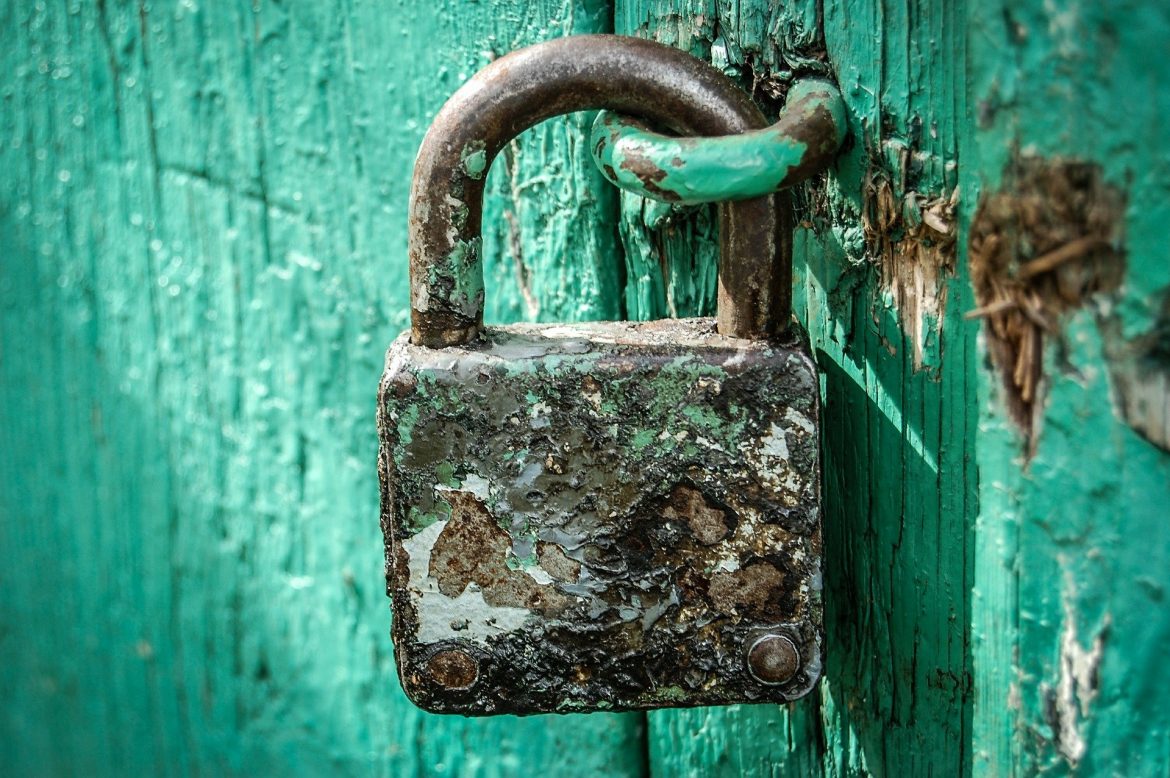 General Atlantic and SoftBank led a ~USD125m round for unico, a Brazilian digital identity protection platform, with participation from Big Bets and Micky Malka (Ribbit Capital), at a reported USD1b+ valuation. Unico raised a ~USD116m round from SoftBank and General Atlantic in 2020, and acquired Vianuvem, a Brazilian enterprise software platform for car sales, earlier this year.

(LABS News) – unico, a Brazilian startup that develops digital identity protection solutions, announced a BRL 625 million funding round led by General Atlantic and SoftBank. Also participating in the round were Micky Malta, partner at Ribbit Capital, and Big Bets. With the investment, unico becomes the newest Brazilian unicorn, with a market value exceeding US$ 1 billion.

The new investment comes less than a year after unico received another round of BRL 580 million, also led by General Atlantic and SoftBank.

unico’s second round shows how the demand for biometrics solutions is growing rapidly in various sectors. Paulo Passoni, partner at SoftBank Latin America Fund, said the return on the initial investment, made in September 2020, confirmed the segment’s potential. “In the face of a severe crisis, it brings us confidence to see a company that triples in size while developing proprietary technology. Unico’s ecosystem and pipeline make idtech a hotbed of innovation in Brazil and beyond,” he said.

Created in 2007 and headquartered in São Paulo, unico, formerly known as Acesso Digital, has grown driven by companies that have also taken off in the online medium. Currently, the company has about 800 client companies, including Magazine Luiza, Pernambucanas, C6Bank, Banco Original, and B2W.

As part of its acquisition strategy, in 2020 unico bought Meerkat, and in 2021 it has already acquired the digital process management startup for car sales Vianuvem and CredDefense, specialized in biometrics for vehicle commerce.

By 2020, unico claims to have tripled in size and jumped from 180 to 550 employees, including Marcelo Quintella (ex-Google) and Igor Ripoll, (ex-Salesforce), as Product and Sales VP and Consumer Success VP, respectively.

SoftBank is behind five Brazilian unicorns

With the investment in unico, SoftBank has invested in five Brazilian unicorns: Loft, Loggi, Creditas, VTEX and unico. In addition to the Brazilian ones, SoftBank is also an investor in other Latin American unicorns, such as Mexico’s Kavak and Colombia’s Rappi.

SoftBank has been intensifying its investments in companies in Brazil. On Tuesday alone, there were three investments led by the group in Brazilian startups. Besides unico, the management platform (ERP) focused on medium-sized companies Omie announced an investment round of BRL 580 million led by the Japanese group. And the brokerage firm for Brazilians in the United States Avenue Securities received a BRL 150 million investment led by SoftBank Latin America Fund.

Recently, Passoni said on LinkedIn that, through his rough estimates, the venture capital and growth equity sector will be responsible for more than $10 billion of foreign direct investment in Brazil in 2021. According to him, that is approximately 20% of the total FDI in Latin America‘s largest economy.

“I bet that in two years we could reach almost 50% of FDI into Brazil,” he said, adding that he didn’t even count primary capital raised in IPOs of Latin America‘s tech companies.

unico is the fourth Brazilian company to join the unicorn club in 2021 – the others were Madeira Madeira, the first of the year; Hotmart, which is now preparing for an IPO, and Mercado Bitcoin, Brazil’s first crypto unicorn and the eighth highest-value unicorn in Latin America, with a valuation of $2.1 billion.

With the unico, Brazil matches the number of new unicorns in 2019, the largest so far.