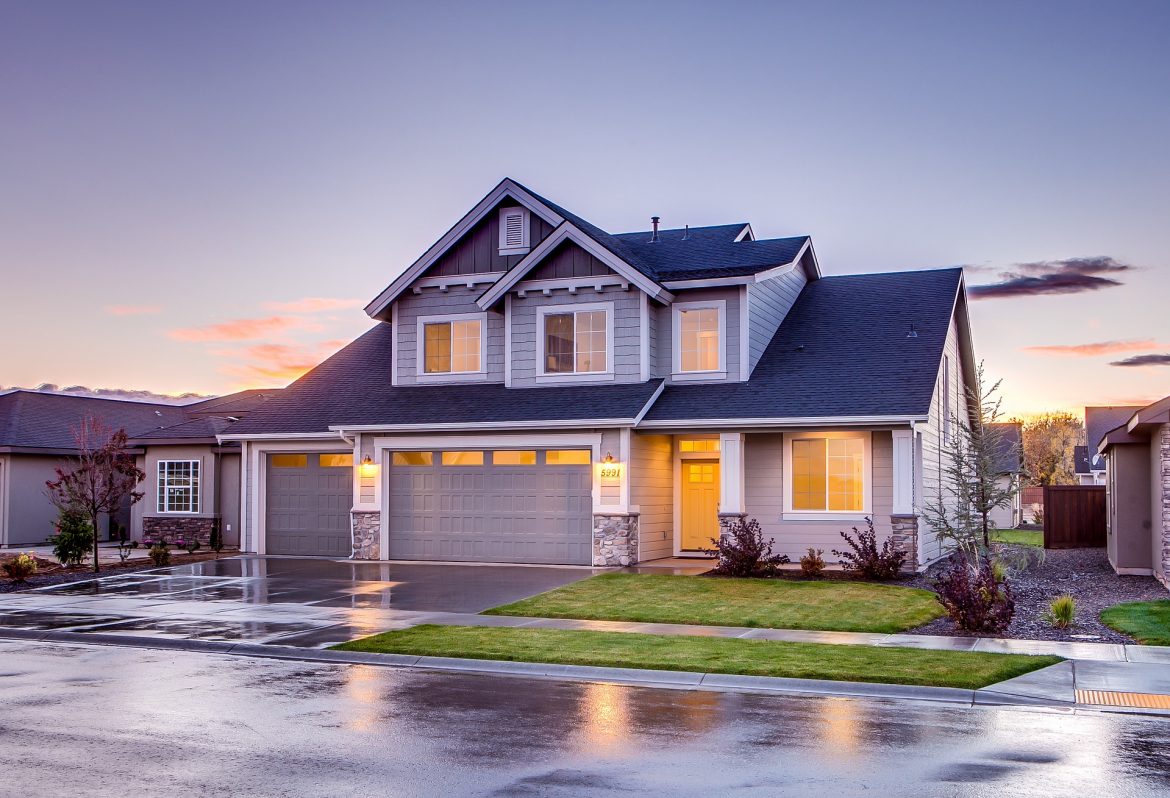 (TechCrunch) – La Haus, which has developed an online real estate marketplace operating in Mexico and Colombia, has secured $100 million in additional funding, including $50 million in equity and $50 million in debt financing.

The new capital was obtained as an extension to the company’s Series B, the first tranche of which closed in January. With the latest infusion, Medellin, Colombia-based La Haus has now secured $135 million total for the round and over $158 million in funding since its 2017 inception.