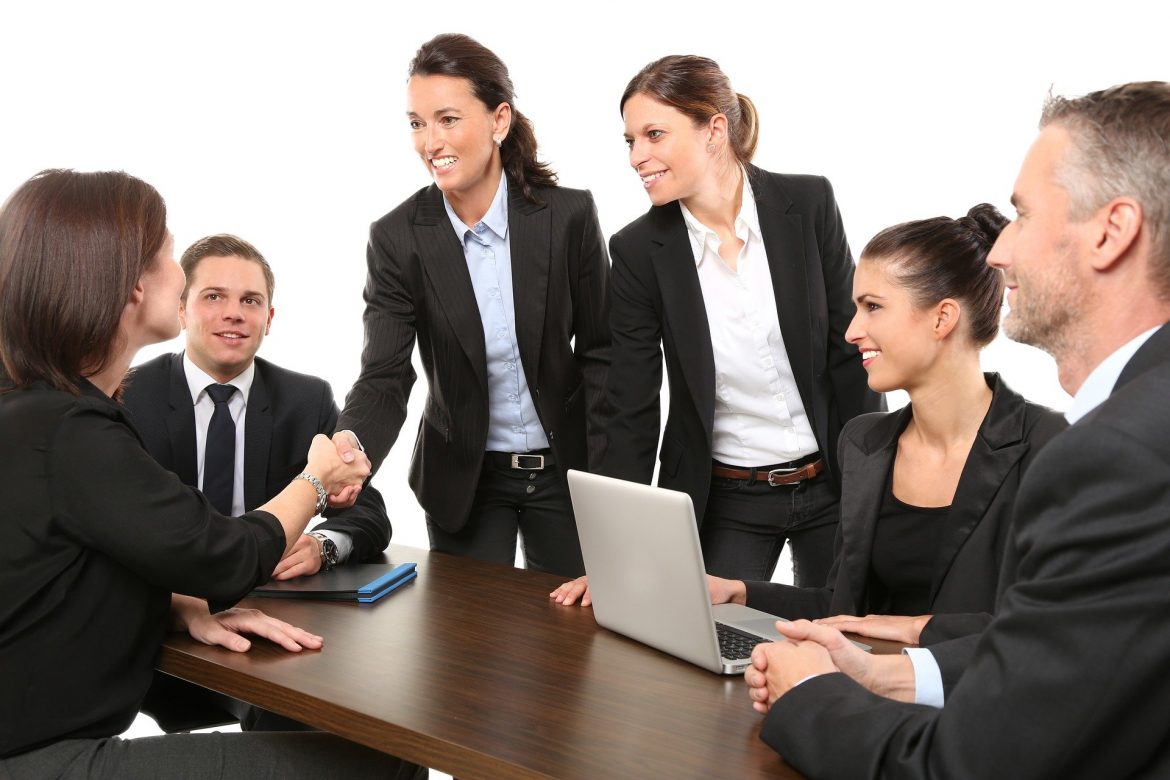 (TechCrunch) – Pipo Saude, a startup that developed a platform that sells and manages healthcare benefits for Brazilian companies, has raised $20 million in a Series A round of funding.

Joshua Kushner’s Thrive Capital led the round, marking the first time the New York-based venture firm has led an investment in a Brazilian startup. (Although, notably, Thrive has also put money in Nubank and Loft.)

Atlantico participated in the financing as a new investor in addition to all existing backers including Monashees, Kaszek and OneVC. Nubank co-founder and CEO David Velez and Cedar co-founder and CEO Florian Otto (and former CEO of Groupon in Brazil) also joined in the round. Pipo Saude had raised $4.6 million in a seed round in June 2020 that was led by Monashees and Kaszek with the participation of OneVC and Nubank’s Velez.