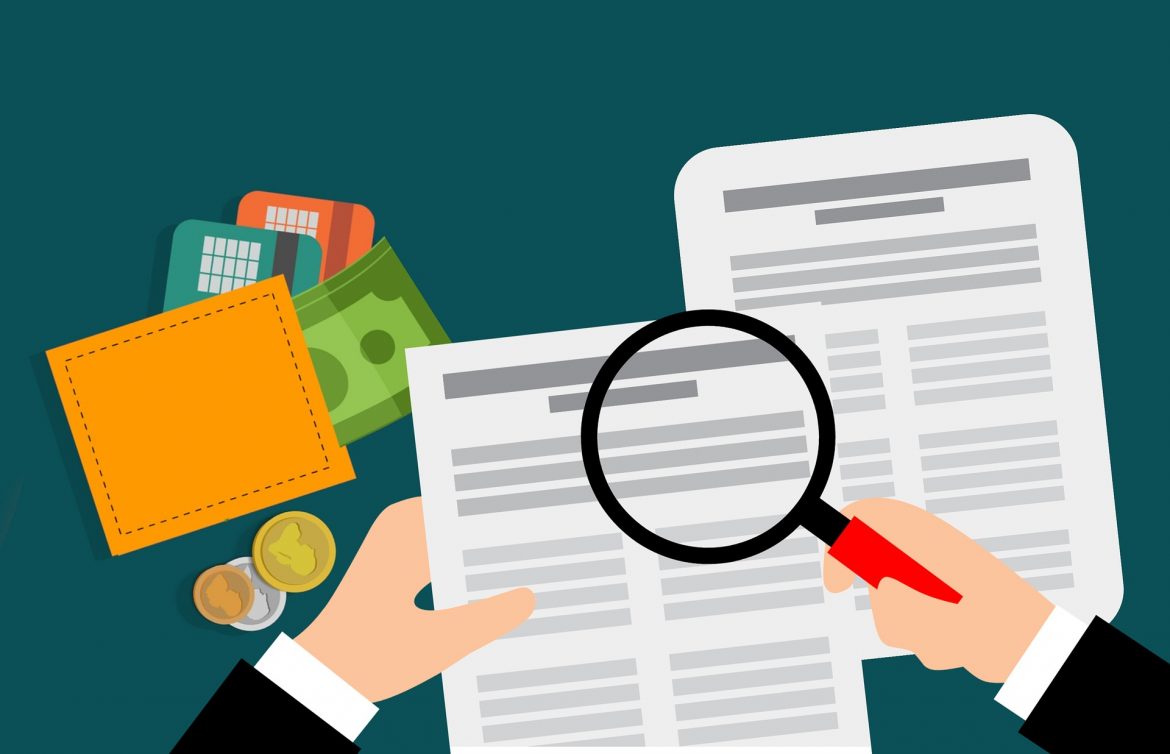 (Press Release) – Quansa, a financial care benefits platform, announced this Wednesday (28) an investment of US$3.6 million, in a seed round led by the American fund Valor Capital Group. Pear VC, Canary, Norte, Magma and Sequoia funds also participated – the latter via Sequoia Scouts, an initiative through which leading tech entrepreneurs that are part of the fund’s portfolio nominate new ventures. Entrepreneurs such as Ariel Lambrecht (99, the first brazilian unicorn), and Mada Seghete (Branch Metrics), among other strategic investors, also participated in the round. The funds will be used to scale up operations in Brazil and to expand the technology, product, sales, and customer experience teams.

Founded in 2020 by Mafalda Barros and Gonzalo Blanco, Quansa is creating a culture of financial health in Latin American companies through employer-sponsored financial benefits. The story however began five years earlier, when the startup’s founders met at a McKinsey & Company regional retreat and started discussions about financial education in Latin America. The initial idea became a business project at Startup Garage – the iconic entrepreneurship lab at Stanford University in Silicon Valley. After being selected for the Pear VC accelerator program, the founders launched their proof of concept and attracted hundreds of early adopters.

Quansa has a very clear vision about the size of the market and the importance of bringing a solution that leverages technology to help workers cope with financial stress. “According to IBGE (the agency responsible for statistical information in Brazil), there are 68 million Brazilians today who earn up to US$ 460 and have some kind of financial difficulty to pay their bills and get out of debt situations,” Mafalda says. “These concerns have significant consequences on employees’ mental health, which translate into greater dispersion, absenteeism, and decreased performance at work,” adds Gonzalo.

To help companies and employees deal with these challenges, Mafalda and Gonzalo created a three-pronged approach to greater financial peace of mind. The first and most important step is to provide tailored financial guidance. “Learning how to use resources responsibly is as important as having access to more resources. Therefore, we teach users how to organize their bills, understand financial products, take the first steps towards saving, and, of course, how to spend better. Our goal is to give them all the tools they need to pay off debts, make better money decisions, and lead healthier financial lives,” adds Mafalda.

In this process, they help clients to get out of debts and improve their credit scores, using only their own resources as much as possible. “We had a recent case where the client’s wife had been laid off during the pandemic and monthly medical treatment expenses put pressure on the family finances. In another case, we helped a user beat her impulsive spending habit by setting up scheduled deposits through our app, better controlling her finances” says Mafalda, describing situations common to many in the last year.

One way to improve financial health is to provide earned wage access. “Unforeseen situations and emergencies have no set time to arrive. Therefore, employees can redeem part of their salary at any time during the month, in proportion to the days and hours already worked, at no cost. It is not an advance or a loan, it is the payment of the 21st century – and it works as an essential financial organization tool for our users,” says the founder.

When their own resources are not enough, Quansa also helps workers identify the best credit options for their needs. “Our revenue is not tied to credit consumption by employees, which guarantees our exclusive focus on recommending financial products and services that contribute positively to their financial health,” says Mafalda. The goal is to steer workers away from high-cost “fast food” credit options that contribute to high indebtedness and financial stress in the long run.

“The Brazilian benefits market has evolved significantly in recent years.  However, until now, there hasn’t been a solution focused on the financial security of employees with such a complete view of its importance to promote their well-being.  With the tools made available by Quansa, companies can fortify the financial resilience of their employees”, says Antoine Colaço, Managing Partner of Valor Capital Group.

“Two out of three Brazilians start the month with some sort of debt, and it is commonplace to have to decide which bill to pay late without suffering a power cut or eviction. The idea of companies being able to support employees to reverse their negative credit scores, either with guidance or earned wage access, was what motivated me the most to invest in Quansa. I believe they will be able to change the lives of Brazilian workers and their families for the better,” says Ariel Lambrecht, founder of 99.

“Gonzalo and Mafalda’s experience caught our attention from the beginning. Their trajectory and vision, helping workers, make us believe that Quansa has the right ingredients to help the financial lives of millions of people throughout Latin America,” says Marcos Toledo, partner at venture capital firm Canary.

Launched in Chile in late 2020, Quansa started operations in Brazil in June 2021 and aims to expand in the Brazilian territory. “There is not yet a company with the same mission as Quansa. We exist to take care of the financial health of Latin American workers, without shortcuts, with genuine concern for their financial well-being. We have already provided more than US$ 1.1 million in financial emergencies. Now, we want to expand our team and invest aggressively in technology to offer the best financial care solution for companies and workers”, concludes Mafalda.

Founded in 2011 and present in New York, Silicon Valley, Rio de Janeiro and São Paulo, Valor Capital is a Venture Capital fund manager, pioneer in the “Cross-Border” strategy, seeking to act as a bridge between the North American and Brazilian technology markets. Its funds invest in transformative businesses from startup to scale-up. Valor is committed to the success of its investments, serving entrepreneurs by providing capital, operational support and global connections.

Quansa is a fintech born in the Silicon Valley with the mission of changing how Latin American workers access financial products. Currently in Brazil and Chile, it provides a financial care solution for employees so they can work free of stress about their finances. Quansa helps them stay financially healthy through early access to earned wages, financial guidance provided by a human assistant and financial products with a fair price, at the right time.