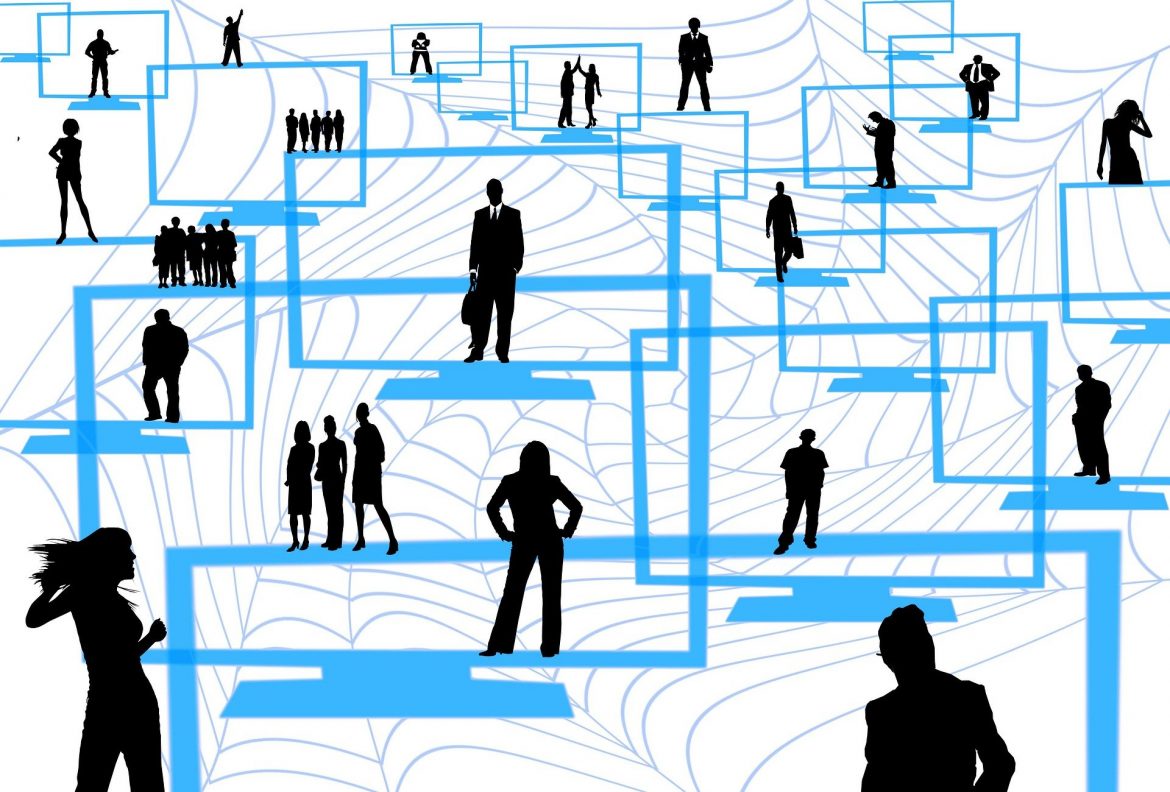 (LABS News) – MURAL, a provider of digital workspaces for guided visual collaboration in the enterprise, is the newest Argentina-based unicorn. It announced a $50 million Series C funding led by existing investors Insight Partners and Tiger Global. Following the company’s $118M Series B round in August 2020, the new investment brings the company’s total funding to approximately $200 million and lifts its valuation to $2 billion, it said in a press statement.

AthenePartners Founder and former Microsoft SVP and HP COO, Bill Veghte, was appointed as executive chairman of the board of directors. In addition, MURAL announced it has appointed Qualtrics Founder and Executive Chairman, Ryan Smith, as an advisor to the company.

MURAL plans to use the new capital to further platform development to support hybrid and distributed workforces. This includes new software integrations with Microsoft Teams, Zoom, Webex, and Atlassian.

The funds will also support programs for MURAL’s growing community, and the startup expects to further progress toward hiring targets and expand go-to-market efforts around the world.

MURAL currently has more than tripled annual recurring revenue year over year, and has 100 customers that contribute more than $100,000 in revenue per year, an over 3x increase year over year. The company has global enterprises as clients, such as IBM, Microsoft, Facebook, Booz Allen Hamilton, Publicis Sapient, SAP, and Atlassian.

MURAL has seven customers that contribute more than $1,000,000 in revenue per year, and enables more than 4,000 higher education schools and universities to collaborate visually regardless of geographic borders or different languages. It currently has over 600 employees across 30 countries globally.