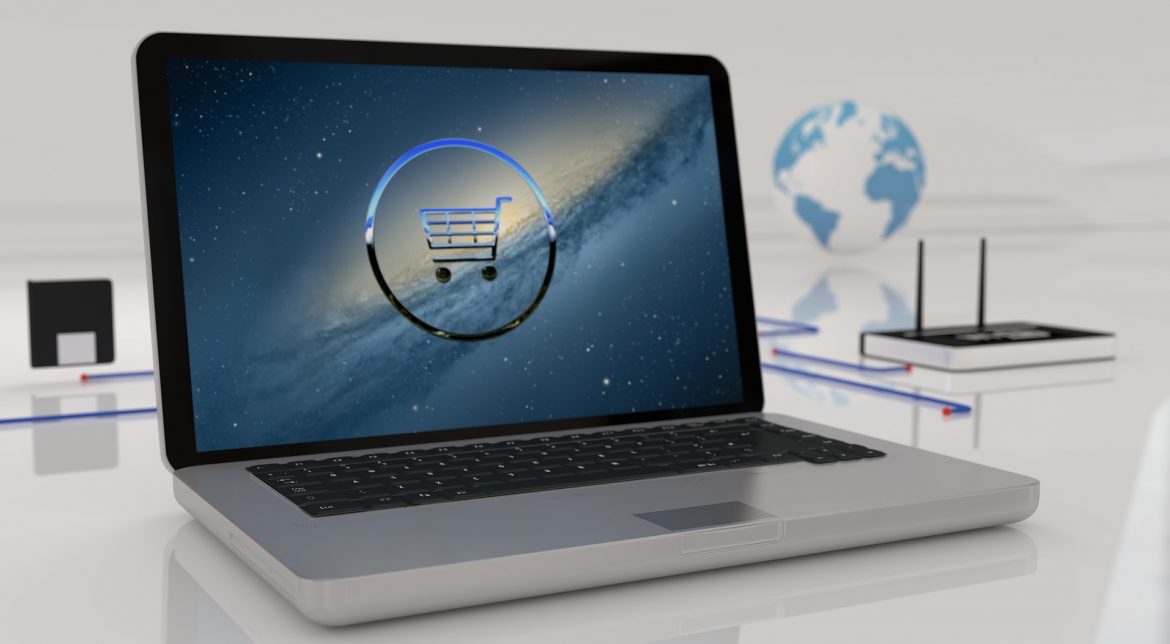 Presight Capital and Kingsway Capital led a USD30m Series A for VALOREO, a Mexico-based e-commerce holding company specialized in acquiring, operating and scaling Latin America-focused businesses under the Fulfillment by Amazon (FBA) business model, with follow-on from KASZEK, Upper90 and FJ Labs.  Angel Ventures, FJ Labs and Presight Capital led a USD50m seed round in February, in the biggest seed round for a Latin America-based startup, according to LAVCA Data.

(TechCrunch) – Just over five months after securing $50 million in debt & equity, Valoreo has closed on a $30 million Series A funding round.

Mexico City-based Valoreo aims to invest in, operate and scale e-commerce brands as part of its self-described mission “to bring better products at more affordable prices” to the Latin American consumer.

Valoreo (which the company says is an extension of the Spanish word “valor,” meaning to add value), acquires merchants that operate their own brands and primarily sell on online marketplaces such as Amazon and Mercado Libre. The company targets brands that offer “category-leading products” and which it believes have “significant growth potential.” It also develops brands in-house to offer a broader selection of products to the end customer.