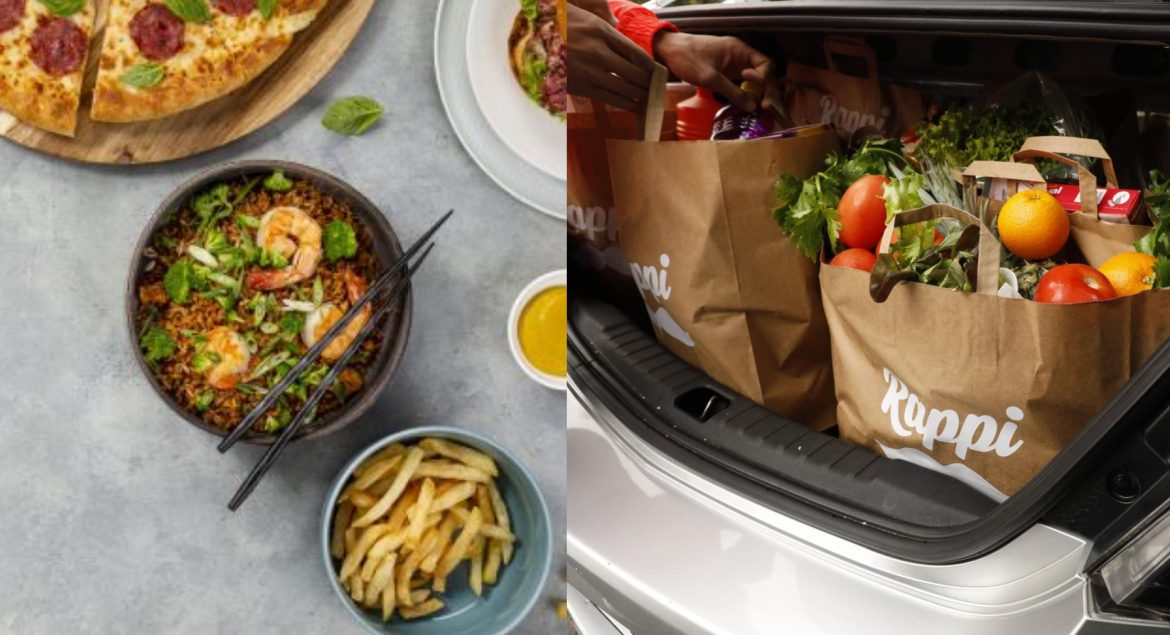 (TechCrunch) Rappi, a Colombian on-demand delivery startup, has raised “over” $500 million at a $5.25 billion valuation in a Series F round led by T. Rowe Price, the company announced late Friday.

The new financing brings Bogota-based Rappi’s total raised since its 2015 inception to over $2 billion, according to Crunchbase. Today, the country has operations in 9 countries and more than 250 cities across Latin America. Its last raise was a $300 million funding round in September of 2020.