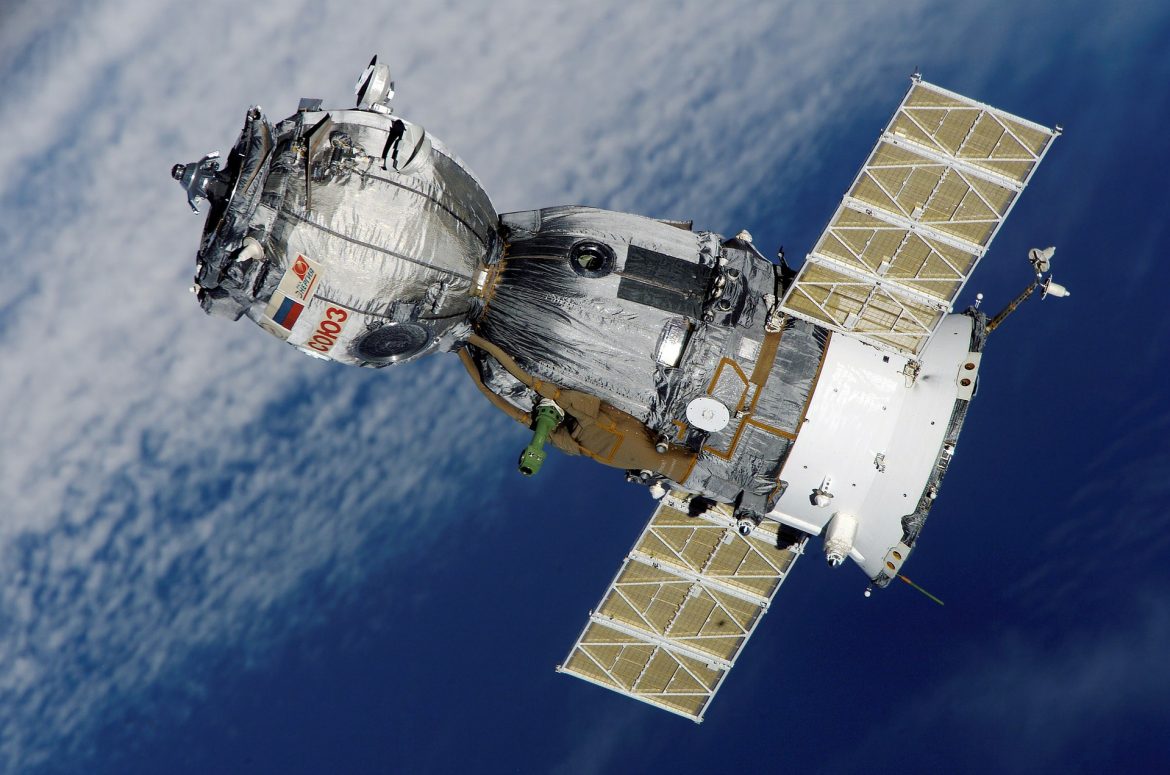 (TechCrunch) – The space SPAC frenzy might have died down, but it isn’t over: Earth observation startup Satellogic is the latest to go public via a merger with CF Acquisition Corp. V, a special purpose acquisition company set up by Cantor Fitzgerald.

Satellogic already has 17 satellites in orbit, and aims to scale its constellation to over 300 satellites to provide sub-meter resolution imaging of the Earth updated on a daily frequency.

The SPAC deal values the company at $850 million, and includes a PIPE worth $100 million with funds contributed by SoftBank’s SBLA Advisers Group and Cantor Fitzgerald. It assumes revenue of around $800 million for the combined company by 2025, and Satellogic expects to have a cash balance of around $274 million resulting from the deal at close.