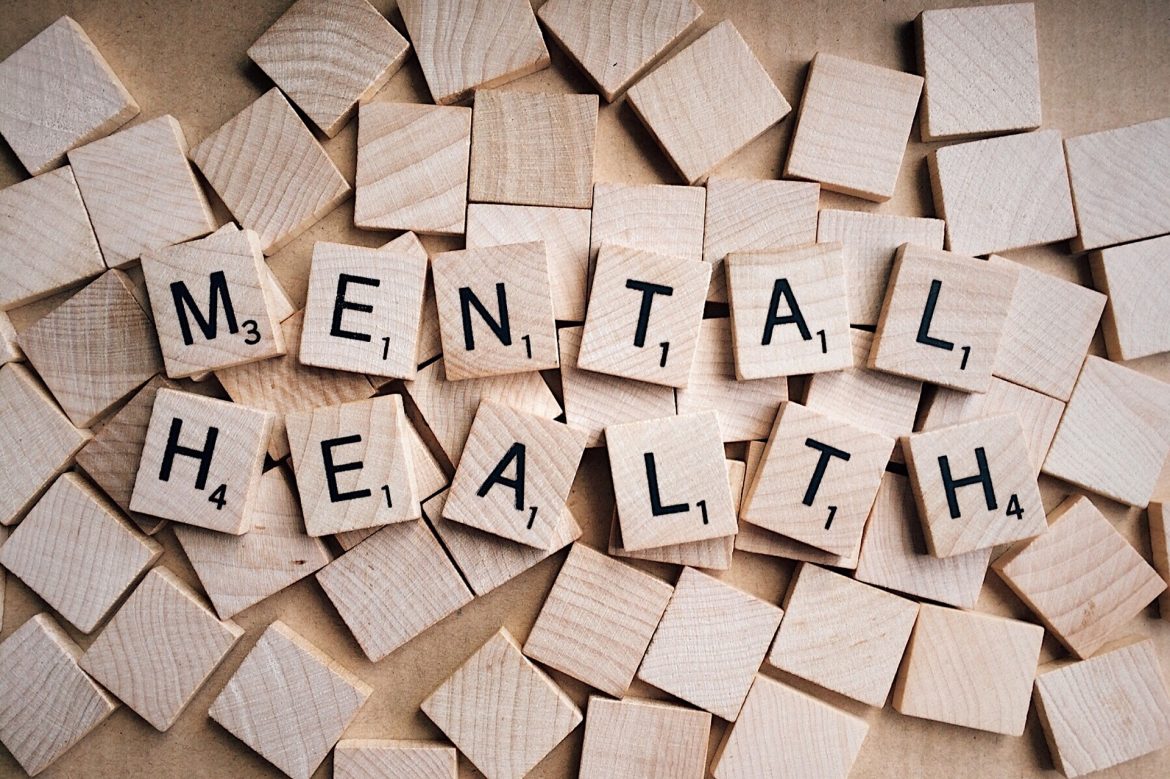 (TechCrunch) – Andrea Campos has struggled with depression since she was eight years old. Over the years, she’s tried all sorts of therapies — from behavioral to pharmacotherapy.

In 2017, when Campos was in her early 20s, she learned to program and created a system to help manage her mental health. It started as a personal project, but as she talked to more people, Campos realized that many others might benefit from the system as well.

So she built an application to provide access to mental health tools for Spanish-speaking people and began testing it with a small group. At first, Campos herself was her own chatbot, texting with users who were tired of dealing with depression.