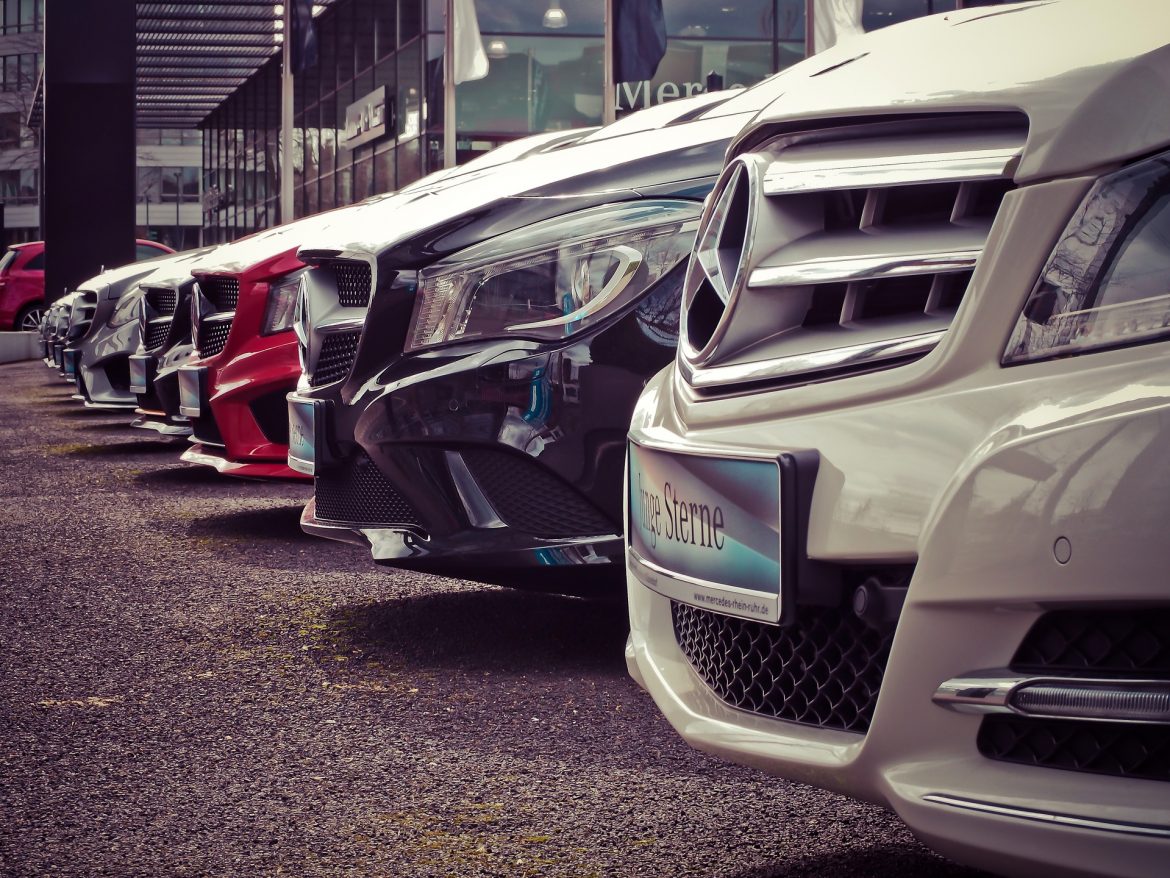 Pelham Capital led a USD10m round for Karvi, an Argentine car sale marketplace, with participation from Launchpad, Inti Ventures and Luxor Capital. Karvi raised a USD1.5m seed round from Pelham in 2019 and a USD875k pre-seed round from angels in 2018.

(LABS News) – Online car buying and selling platform Karvi announced on Tuesday that it has raised $10 million in a round led by Pelham Capital fund, also including Launchpad, Inti Ventures and Luxor Capital.

Founded in Argentina in 2018, the startup arrived in Brazil in March last year. It operates as a digital bridge between stores and consumers, including services such as mechanical inspections, professional photography and extended warranty.

The company, founded by Matías Fernández Barrio and Matías Rossetto, plans to use the investment to double both staff and active dealership network by 2022. Currently, the platform has around 1,000 active retailers in the state of São Paulo and 100 employees. It also has operations in Buenos Aires.