dLocal Raises USD617.7m in the NASDAQ at a USD6.1b Valuation 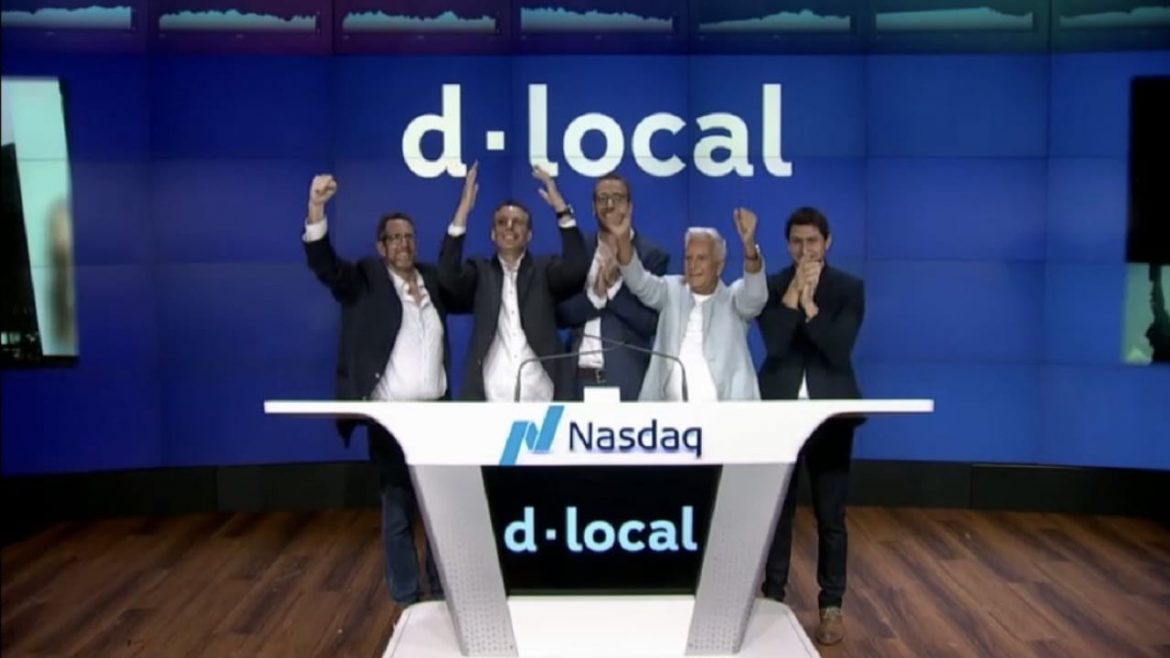 dLocal, a Uruguay-based cross-border payment platform, raised USD617.7m in its IPO in the NASDAQ at a reported USD6.1b valuation. Alkeon Capital led a USD150m round earlier this year with participation from BOND, D1 Capital Partners and Tiger GLobal at a reported USD5b valuation; General Atlantic led a USD200m round in 2020.

DLocal priced 29.4 million shares at $21 per share, the company said, above its indicated $16-$18 range. The IPO values DLocal at $6.06 billion. Of the shares sold, around 4.4 million were by DLocal and 25 million by current investors.

Demand for online payments has soared as in-store shopping and traditional payment methods are shifting towards e-commerce and digital transactions due to the COVID-19 pandemic.

DLocal’s shares are scheduled to start trading on Thursday on the Nasdaq under the symbol “DLO”. J.P. Morgan, Goldman Sachs, Citigroup and Morgan Stanley are the lead underwriters for the IPO.