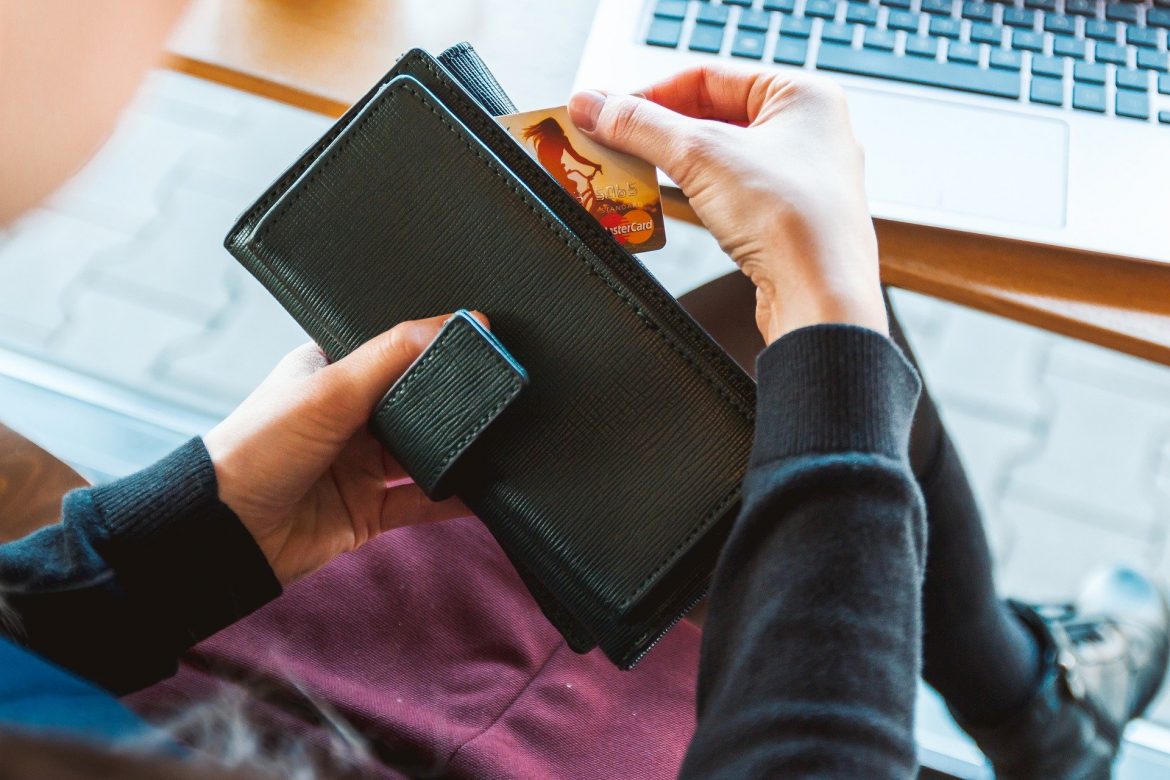 SoftBank Latin America and an undisclosed growth equity firm led a USD86m Series B for Ecuadorian payments platform Kushki, with follow-on from DILA Capital, KASZEK, Clocktower Ventures and Magma Partners. The capital proceeds will go towards hiring a team of 200 software engineers, according to the company.

(Press Release) – Only four years since its foundation, Kushki, the Latin American fintech company revolutionizing payment infrastructure in the region, made news again with a surprising $86 million USD in series B funding round. With this investment the payment platform has become a dominant player with a valuation of approximately $600 million dollars, the highest figure of its kind for a venture-backed financing in Latin American history.

SoftBank Partner Carlos Medeiros said, “Kushki’s long-term vision and advanced technology infrastructure are well aligned with SoftBank’s vision of digital transformation in Latin America. We are impressed by the company’s rapid developments and recent accomplishments, including the outstanding number of large enterprises across the region leveraging its infrastructure.”

The investment will be directed to fuel an aggressive team expansion throughout Latam; this includes the hiring of one of the largest developer teams in the region, with over 200 roles currently open for new software engineer roles. The company will also focus on growing into new markets including Brazil and Central America and consolidating its enterprise capabilities and product offering.

Kushki’s CEO Aron Schwarzkopf explains: “We’ve spent several years laying the groundwork and rebuilding local payment pipes in Latam. Our vision is to provide cutting edge, standardized, and regionalized infrastructure so that Latin America’s digital economy can be installed on top of it for decades to come. Utilizing payments throughout the region has typically been a fragmented and primitive process because of the lack of investment in banking infrastructure. With this new funding, we’ll be able to accelerate the power of the Kushki infrastructure throughout Latam, democratizing the movement of money for both businesses and consumers.”

Founded in 2017 by Ecuadorian serial entrepreneurs Sebastián Castro and Aron Schwarzkopf, Kushki’s platform has standardized payments interoperability throughout Latam, enabling both local and cross-border payment players in credit and debit cards, bank transfers, digital cash, mobile wallets and other alternative payment methods. As a result, the company has experienced exponential growth, tripling the size of its team in 2021.