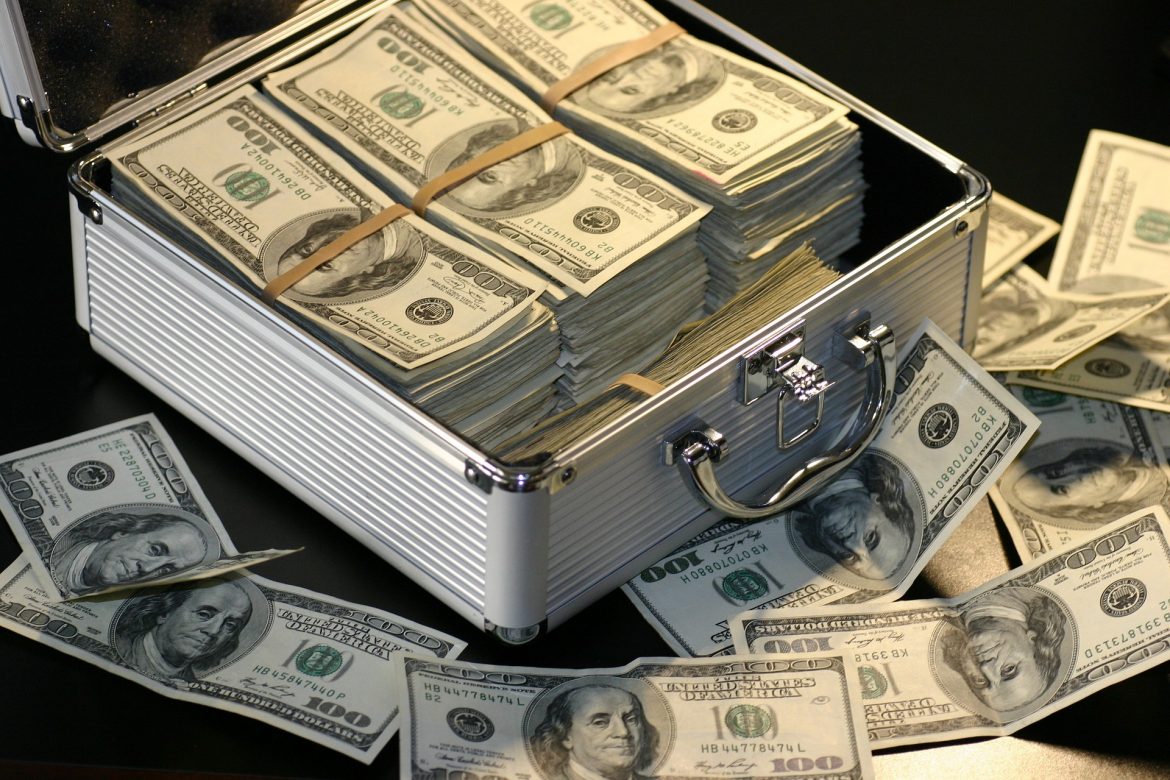 (TechCrunch) – Belvo, a Latin American startup which has built an open finance API platform, announced today it has raised $43 million in a Series A round of funding.

Citing Crunchbase data, Belvo believes the round represents the largest series A ever raised by a Latin American fintech. In May 2020, Belvo raised a $10 million seed round co-led by Silicon Valley’s Founders Fund and Argentina’s Kaszek.