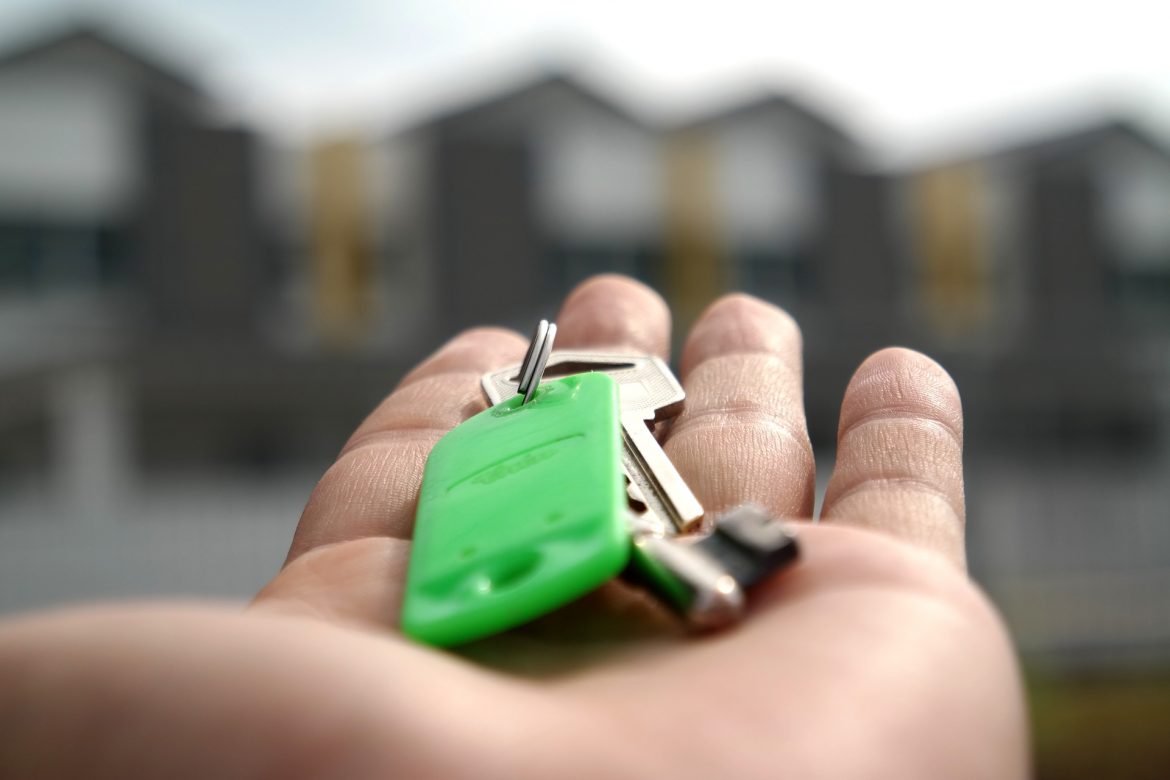 (TechCrunch) – Fintech and proptech are two sectors that are seeing exploding growth in Latin America, as financial services and real estate are two categories in particular dire need of innovation in a region.

Brazil’s QuintoAndar, which has developed a real estate marketplace focused on rentals and sales, has seen impressive growth in recent years. Today, the São Paulo-based proptech has announced it has closed on $300 million in a Series E round of funding that values it at an impressive $4 billion.

The round is notable for a few reasons. For one, the valuation — high by any standards but especially for a LatAm company — represents an increase of four times from when QuintoAndar raised a $250 million Series D in September 2019.