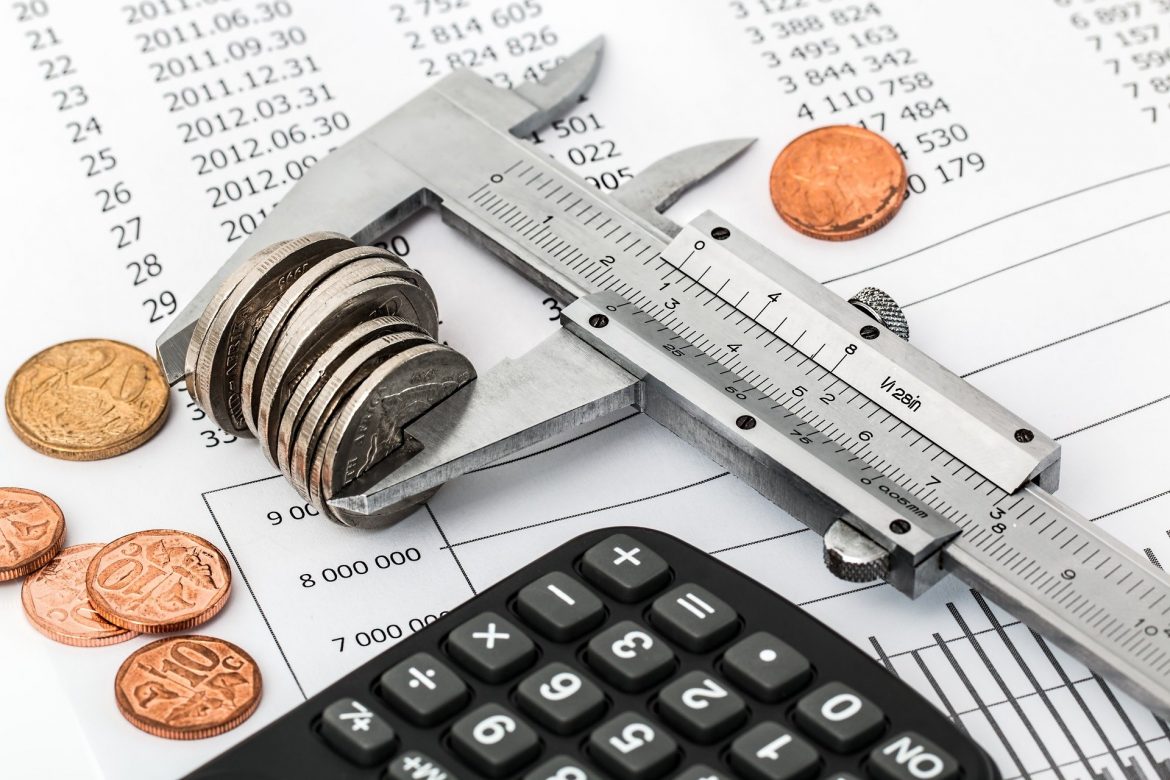 General Catalyst, DST Global and monashees invested USD30m in Clara, a Mexican startup offering corporate expense management and credit cards for Mexico-based startups, at a reported USD130m valuation. Clara also secured a USD50m debt facility from an undisclosed investor as part of the round.  General Catalyst just led a USD3.5m round in March in General Catalyst’s first lead investment in a Latin America-based startup.

(TechCrunch) – This morning Clara announced that it closed a new, $30 million funding round and secured a $50 million revolving debt facility.

The startup, which provides corporate cards to Mexican companies, raised funds earlier this year when it was busy launching its product. Since then, growth has proven rapid for the Mexico City-based company.

TechCrunch learned that the company is valued around $130 million after this latest investment, according to sources familiar with its latest fundraising. The round added DST and monashees to Clara’s cap table; prior investor General Catalyst also contributed funds to the deal.