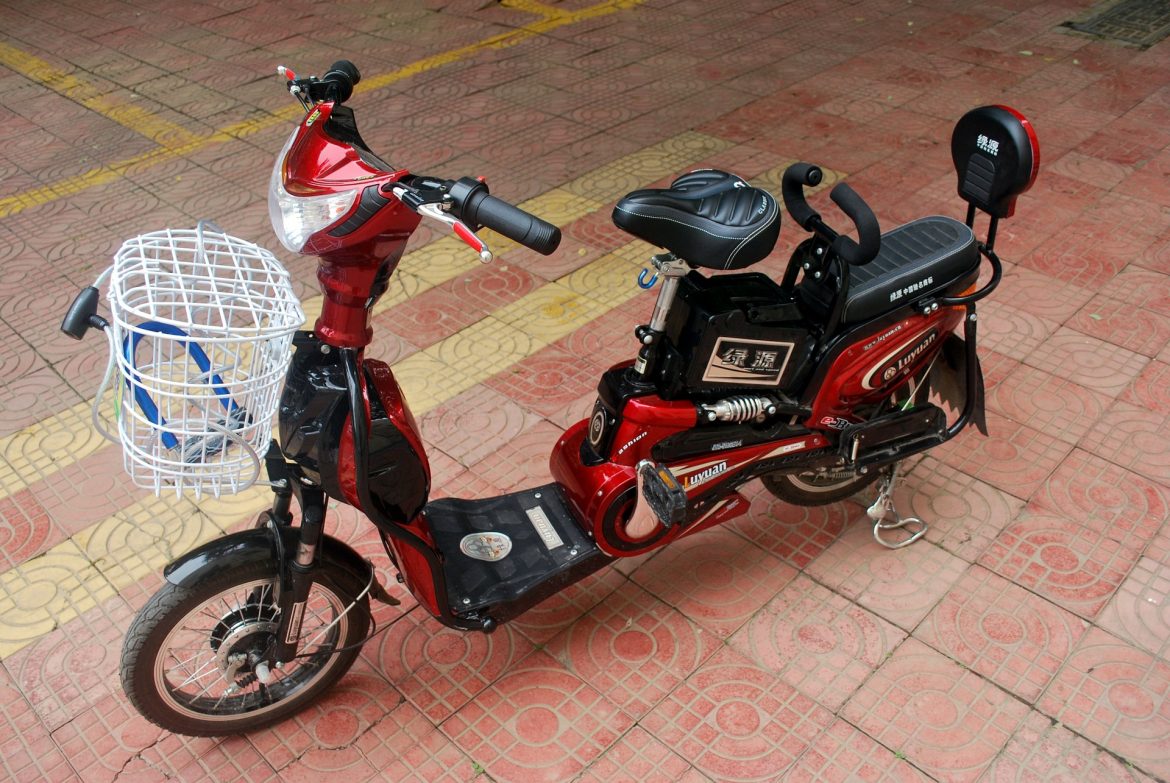 Creditas led a BRL95m round for Voltz, a Brazilian electric motorcycle company, with participation from UVC, the CVC arm of Grupo Ultra.

For Softbank-backed Creditas, which is seeking to increase client revenue, the investment is a shift from its financial products business and opens the possibility of a new revenue stream.

For Voltz, the funding will help it to open a plant in Manaus, open more stores and have seed funding for a network of battery charging stations.

“We want to create a business model that helps people manage their assets and, in the case of motorcycles, we don’t want to be a part of the model of the past, of combustion,” Sergio Furio, Creditas’s founder and executive chairman, said.

Furio would not specify the implied valuation or the size of the stake it had acquired in Voltz.

He said he expects that over the next 5 to 10 years, only about 20% of Brazil’s motorcycle drivers will be using combustion engine models.

Voltz will also use the investment to work with Brazil’s Ultrapar Participacoes, the owner of the ubiquitous gas station brand Ipiranga.

The goal is to begin developing battery-charging stations to add to the Ipiranga infrastructure. But instead of clients waiting to charge the batteries, they would trade a used battery for a charged one.

“What we see is a business model where we sell and finance the motorcycle, and then rent the battery (to the client),” Furio said.

He expects this model could increase their revenue to more than 6,000 reais per year per client, from what he said is about 100 reais per year for standard digital banks. ($1 = 5.3228 reais) (Reporting by Marcelo Rochabrun; editing by Barbara Lewis)