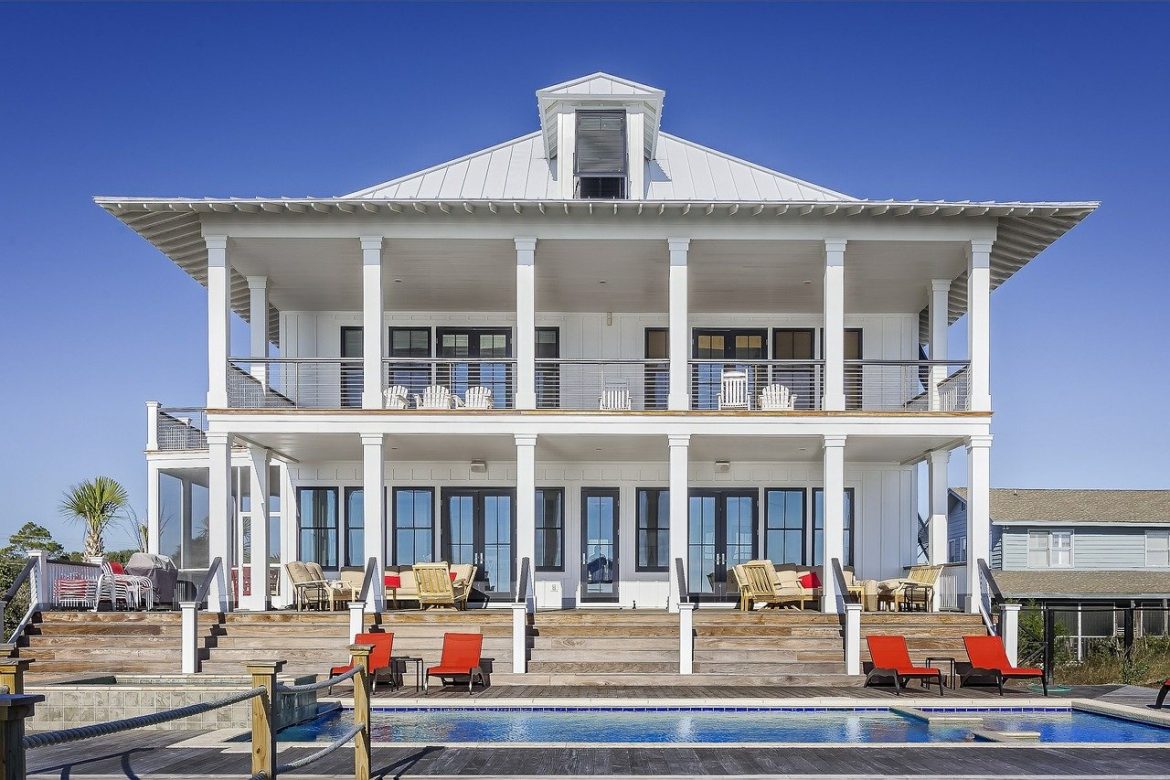 (TechCrunch) – As a longtime real estate developer based in Chile, Benjamin Labra was able to spot gaps in the buying and renting markets in Latin America. To meet demands, he started Houm, an all-in-one platform that helps homeowners rent and sell their properties in the region.

If you think the concept sounds like Brazil’s unicorn, QuintoAndar, it’s because Houm is very similar. While QuintoAndar dominates the Brazilian market, Houm operates in Chile, Mexico and Colombia, and aims to capture the rest of Spanish-speaking LatAm.