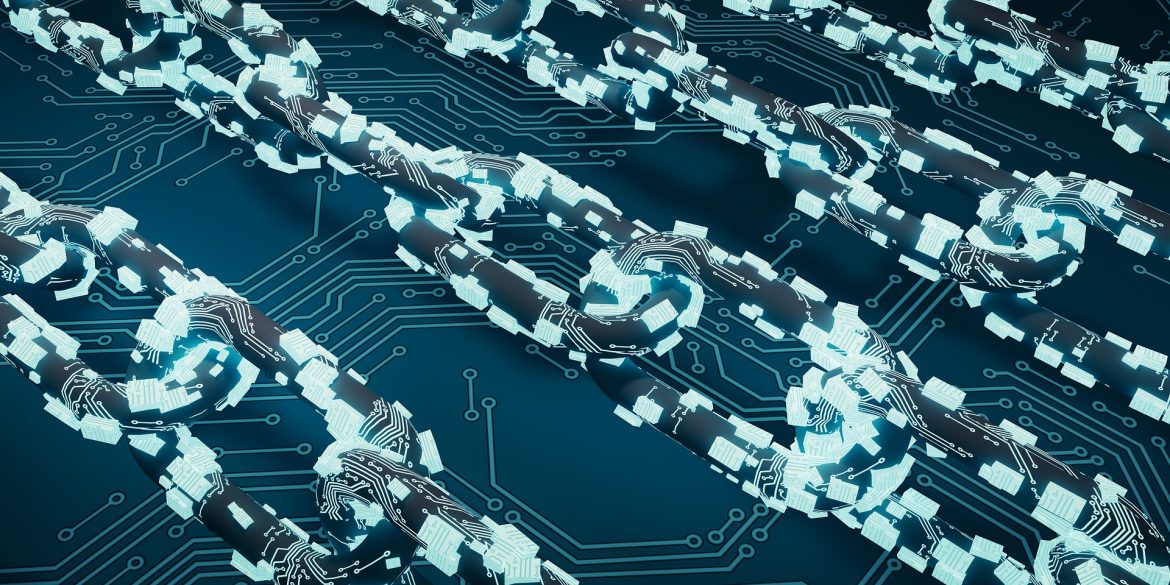 Coatue led a USD190m Series B for CloudWalk, a Brazilian POS and blockchain-based payments platform for entrepreneurs and SMEs, with participation from DST Global, and follow-on from Valor Capital Group, FIS and The Hive Brazil.

(Press Release) – CloudWalk (the “Company”), the São Paulo-based payment technology network, today announced that it has raised US$190 million in Series B funding led by Coatue, with participation from DST Global and existing investors such as FIS, The Hive Brazil and Valor Capital. Today’s announcement brings the Company’s total capital raised to US$206 million.

CloudWalk’s Next-Generation platform provides exceptional offerings at industry-lowest merchant fees, and has processed more than US$1 billion in transactions annually. With four current products – InfinitePay, Payment Link, Confere, and Digital Wallet – CloudWalk is serving ~70,000 merchants in Brazil across over 3,300 cities and towns, reaching over 4.6 million consumers. The funds raised in this most recent round will be used to allow CloudWalk to further drive scale and accelerate the Company’s domestic presence in Brazil.

Luis Silva, CloudWalk Founder & CEO, stated, “We are thrilled to have achieved the largest ever Series B financing round for a Brazil-based company and believe it demonstrates the exciting opportunity CloudWalk has ahead. Our cutting-edge payment network, built from the ground up on modern technology stacks and blockchain, focuses on disrupting the payment ecosystem for small-and-medium enterprise merchants and their customers. This commitment from a variety of investors, recognizes CloudWalk’s strong momentum since its inception, and will be used to accelerate the Company’s domestic presence in Brazil. The vision of creating a global payment network is what drives us – today’s announcement represents but the first step in our ability to achieve our mission.”

“CloudWalk has built the first digitally-native payments product for merchants in Brazil. We are incredibly fortunate to be partnering with Luis, Bruno, and the entire CloudWalk team as they aim to provide merchants and consumers with a full suite of financial products across Latin America,” said Michael Gilroy, General Partner at Coatue. “Having studied the payments market in Brazil closely, we believe this is one of the most exciting opportunities in fintech globally, and CloudWalk is best positioned to capitalize on it.”

As part of this financing round, Michael Gilroy has joined CloudWalk’s Board of Directors. FT Partners served as the exclusive financial and strategic advisor to CloudWalk.

Headquartered in São Paulo, Brazil, CloudWalk is a cutting-edge global payment network built from the ground up on modern technology stacks and blockchain, focused on disrupting the payments ecosystem for small-and-medium enterprise merchants and their customers. CloudWalk provides merchant acquiring services to the Company’s ~70,000 active merchants located in 3,300+ cities and towns across the country. To learn more, visit CloudWalk.io.