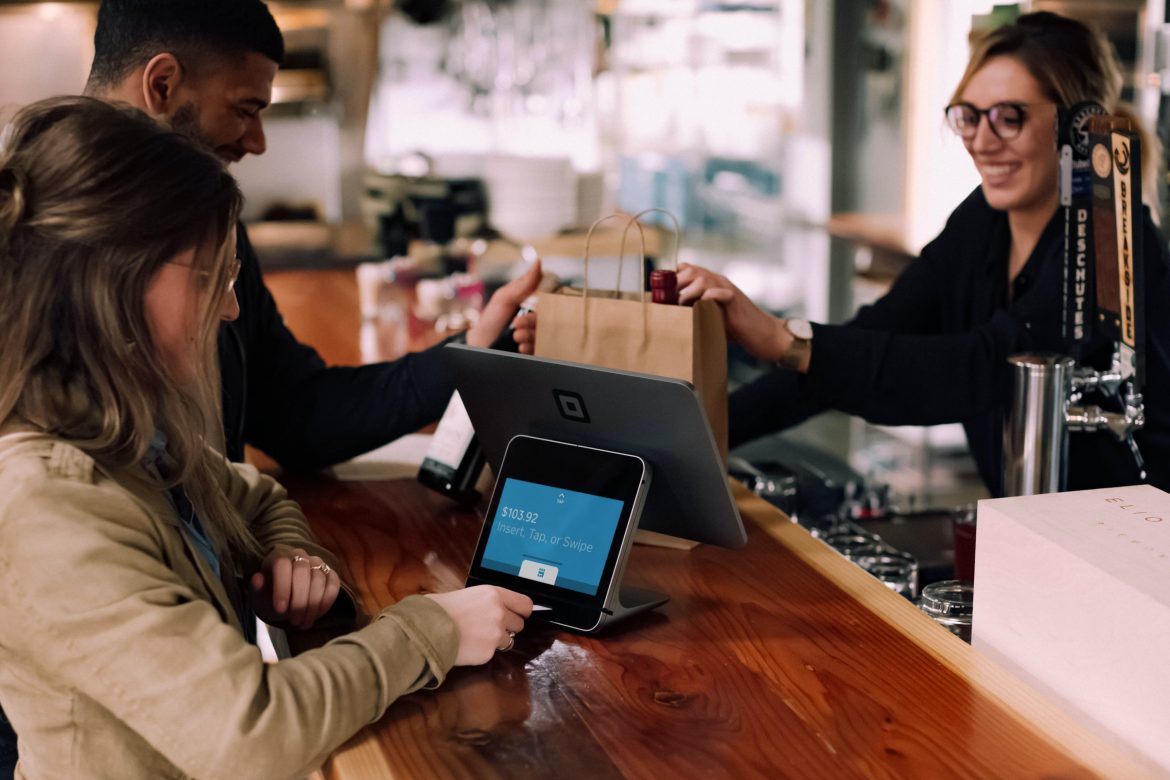 Union Square Ventures led a USD5.5m Series A for alt.bank, a Brazilian impact-driven neobank developing a financial management app that can be used by the illiterate. This is the first known investment from Union Square Ventures in the region, according to LAVCA Data. alt.bank was founded by Brad Liebmann, former CEO of UK-based insurance provider Simply Business sold for USD490m to US-based insurance company Travelers in 2017. alt.bank partnered with Brazilian healthech Dr.Consulta to provide ~USD8 telemedicine consultations at a discount through a prepaid account.

(TechCrunch) – It looks like everyone and their mother is trying to reinvent the Brazilian banking system. Earlier this year we wrote about Nubank’s $400 million Series G, last month there was the PicPay IPO filing and today, alt.bank, a Brazilian neobank, announced a $5.5 million Series A led by Union Square Ventures (USV).

It’s no secret that the Brazilian banking system has been poised for disruption, considering the sector’s little attention to customer service and exorbitant fee structure that’s left most Brazilians unbanked, and alt.bank is just the latest company trying to take home a piece of the pie.