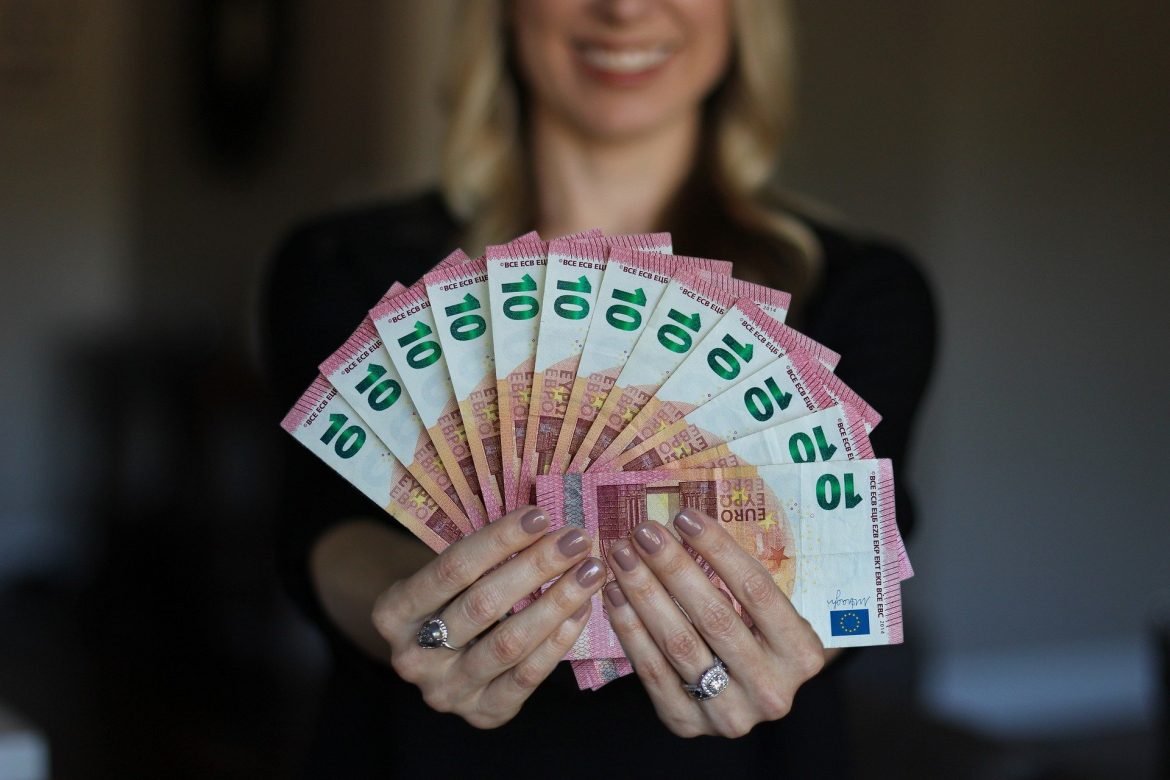 “We have a specific focus to help more than 100 million households have access to appliances, like water heaters and washing machines,” Yusef Jacobs, co-founder and CEO told Crunchbase News. “The true problem is the financial gap — they cannot afford to pay up front for these purchases, and because they are unbanked, have no access to loans. On the other side, big and small merchants can’t access this market.”

The Mexico City-based company, which was founded in late 2019, raised $2.5 million in a seed round led by Active Capital. Other backers in the round included Mucker Capital, Clocktower Technology Ventures, Kevin Patrick Mahaffey and Matt Brezina, as well as a group of additional investors. With the new funding, Graviti raised approximately $3 million in total, which includes pre-seed funding from investors, such as 500 Startups, Jacobs said.