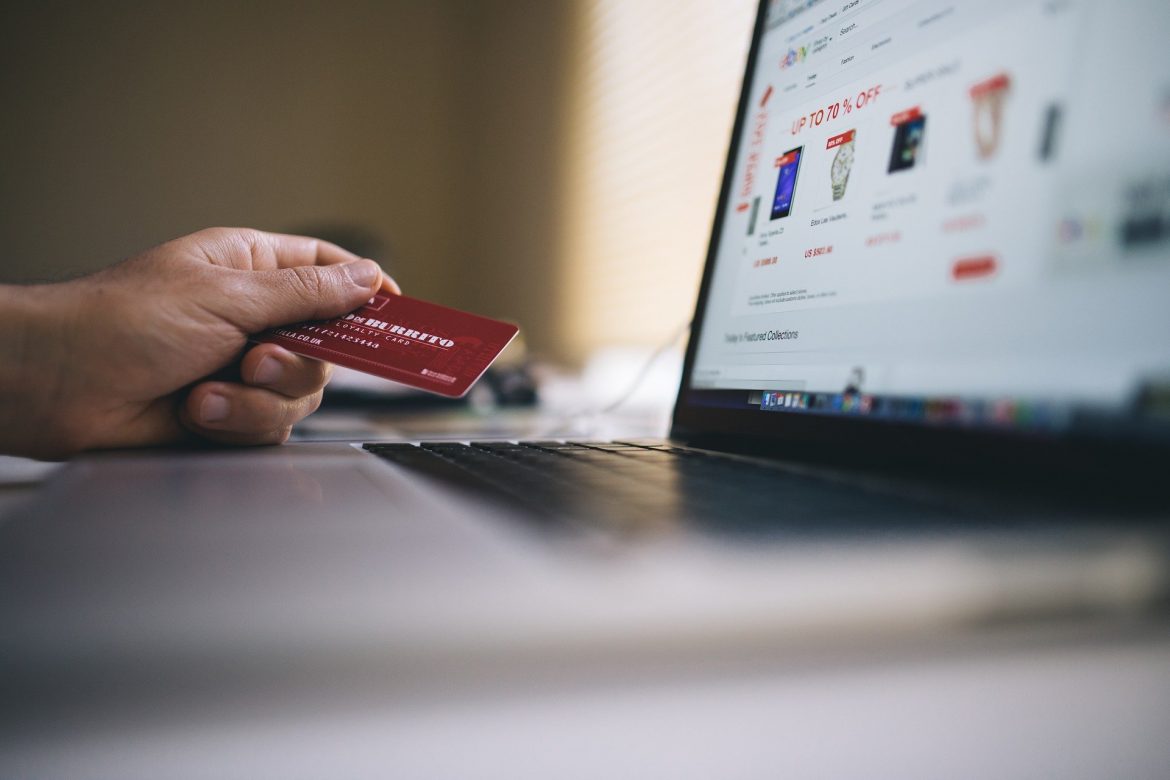 Valor Capital Group, monashees and UK-based VC Balderton Capital led a USD60m equity and USD100m debt round for Merama, a Mexico and Brazil-based startup seeking to acquire stakes in Latin American e-commerce businesses and support their international expansion, with participation from TriplePoint Capital, and angels from Uala, Loggi, Rappi and MadeiraMadeira, and follow-on from MAYA Capital. Merama was founded by Sujay Tyle, current Venture Partner at Balderton Capital and former Co-Founder of car resale marketplace Frontier Car Group which sold to OLX/Naspers for ~USD700m in 2019.

(Press Release) – LatAm focused ecommerce startup founded in December 2020, Merama, has raised $160M–comprising $60M of Equity and $100M of Debt–at well over a $200M valuation. The financing was led by LatAm heavyweights Valor Capital and Monashees Capital, UK-based Balderton Capital, and Silicon-Valley based Triplepoint Capital. Also investing are the CEOs of some of the most prominent Latin American technology companies including Uala, Loggi, Rappi, and Madeira Madeira.
Merama is headquartered between Mexico City and São Paulo, and is seeking to become the largest e-commerce product business in Latin America. Their business model is to partner with the leading merchants across Latin America (currently they are focused on Mexico, Brazil, Argentina, and Chile) and use their team, capital, and technology to fuel additional hypergrowth. Unlike the dozens of Amazon aggregators that have popped up over the past few years (ie Thras.io and Perch), Merama is solely focused on Latin America, works with very few partners, and does not purchase companies outright. Instead, they are focused on identifying the top few companies in certain major categories and selectively partnering with the best by purchasing a stake in their business.

Merama was co-founded by American CEO Sujay Tyle, who formerly was Co-Founder and CEO of Frontier Car Group (FCG). FCG was sold to Naspers for ~$700M USD in December 2019. Notably, FCG was backed by Balderton Capital as well (and Tyle is currently a Venture Partner at Balderton alongside his role at Merama). Tyle started Merama alongside French Olivier Scialom (formerly co-founder of Petsy, a pet-focused e-commerce that sold to Maskota) and Mexican Felipe Delgado (formerly CEO and CFO at Beetmann Energy), and Brazilians Renato Andrade (formerly McKinsey BR) and Guilherme Nosralla (formerly Wildlife Studios). Additionally, Merama has built a team of 40 employees (based in Mexico City, São Paulo, Buenos Aires, and Santiago), with expertise in marketplaces, retail, technology, marketing, operations, finance, and strategy from companies such as Uber, Facebook, Google, Amazon, Falabella, and Mercado Libre.

Despite starting quite recently, Merama and its partners made significant progress. This year, their partners will sell more than $100M USD across Mexico, Brazil, Argentina, and Chile–more than 2x the year before. Merama operates very profitably and so the cash raised, according to Tyle, will be primarily used to fund the initial investment into brands, marketing and technology tools to supercharge their growth, and for working capital to fund inventory and product innovation.

Latin American e-commerce has boomed particularly during the pandemic (Mexico was the fastest growing ecommerce market in 2020 worldwide), yet is still in its infancy. According to Tyle, ‘Merchants are seeing hypergrowth but still struggle with fundamental problems which creates a ceiling in their potential. For example, they are unable to expand internationally, get reliable and cost effective working capital, build technology tools to support their own online presence. This is where Merama comes in.’

‘We seek to give our partners an unfair advantage. When we decide to work with a team, it is because we believe they will be the de facto category leader and can become a $1B business on their own. Merama’s team, capital, and technology allows them to do this,’ said Tyle.

Merama’s play is to become a strategic partner by taking a stake in the companies, rather than acquiring them. Merama understands that no one knows a company better than its founders, and therefore becomes a strategic ally to exponentially grow each of the brands and turn them into their best version. In addition to helping accelerate sales and expand to other markets, Merama provides non-dilutive working capital, which seeks to provide consumers with an exceptional e-commerce experience.

“We are very excited about raising this immense amount of capital so early in our journey. It is a testament to the market opportunity and our early success with our wonderful partners. Merama seeks to be the largest product e-commerce company in all of Latin America, and with this capital we will seek to grow the e-commerce ecosystem of LatAm, while supporting several entrepreneurs to grow their businesses starting in Mexico, Chile, Argentina, and Brazil,” said Tyle.

“In our two decades scaling businesses in Europe, we have seen first hand what defines eCommerce category leaders and we see huge potential for Merama to accelerate the development of leaders in LatAm. We are delighted to backing Sujay again and excited to be working with the rest of the exceptional team. What they have already achieved is breathtaking, and it is just the tip of the iceberg” said Daniel Waterhouse, Partner at Balderton Capital.

According to Scott Sobel, Founding Partner at Valor Capital: “Creating superior products that connect with consumers is the first key challenge D2C companies face, and that is why we like Merama’s approach to partnering with these established brands and provide them unparalleled support to scale their operations in an efficient way. We are proud to partner with Sujay Tyle and his world class team with years of experience in retail, digital marketing, and supply chain logistics to enable these brands to become massive category-leading companies”.

The company collaborates with allies such as Amazon and Mercado Libre because it is helping make some of their existing sellers much bigger and more professional. Several executives from both companies have invested in Merama as well.

Sujay Tyle, Felipe Delgado, Olivier Scialom, Renato Andrade, and Guilherme Nosralla started Merama in December 2020 with a vision to be the largest and best-selling set of brands in Latin America. The same month they raised seed capital and started to bring together the first partners in Mexico and Brazil. In April 2021, they closed a Series A to scale operations throughout LatAm. Merama’s partner brands will sell $100M USD+ in sales in 2021.