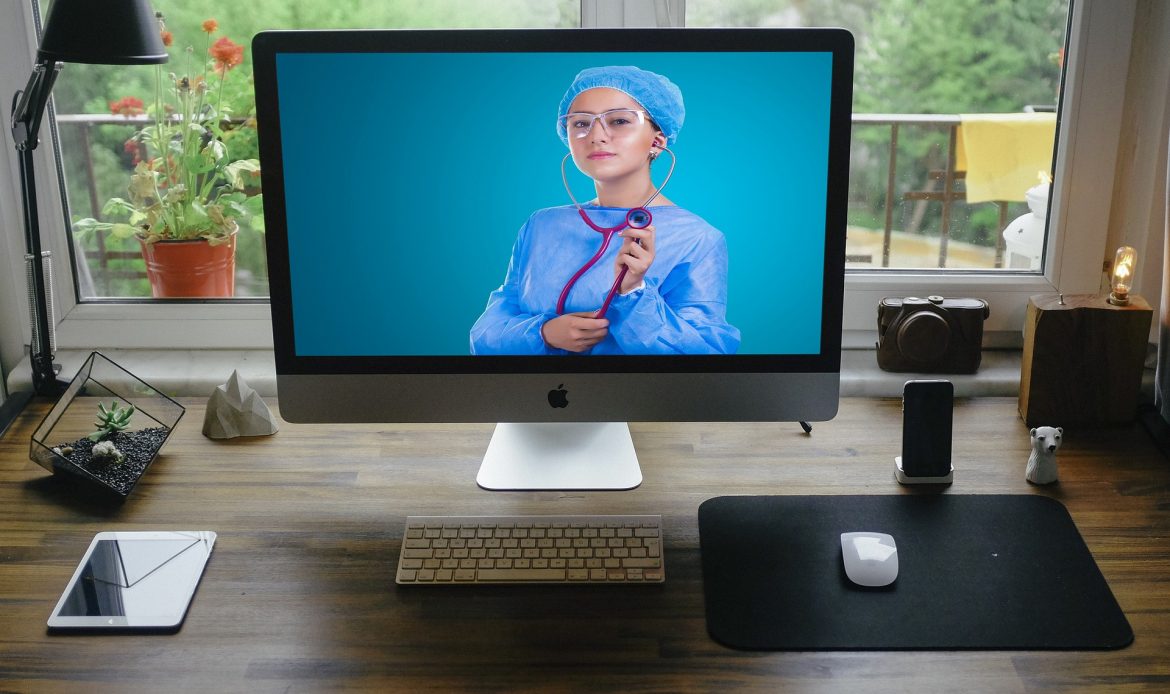 (TechCrunch) – The pandemic has made telemedicine video visits in the U.S. almost commonplace, but in Latin America, where broadband isn’t widely available, 1Doc3 is using text and chat to provide access to care. Today, the Colombia-based company announced a $3 million pre-Series A led by MatterScale Ventures and Kayyak Ventures.

“I’m on a nice MacBook for this interview, but that’s not the case of most people in LatAm,” said Javier Cardona, co-founder and CEO of 1Doc3. The company’s name is a play on the phonetics of 1, 2, 3 in Spanish.

Reaching your primary care doctor when you’re not feeling well is getting harder and harder, and 1Doc3 aims to solve that problem in LatAm by offering a telemedicine platform powered by AI that does symptom assessment, triage and pre-diagnosis before connecting the patient to a doctor.