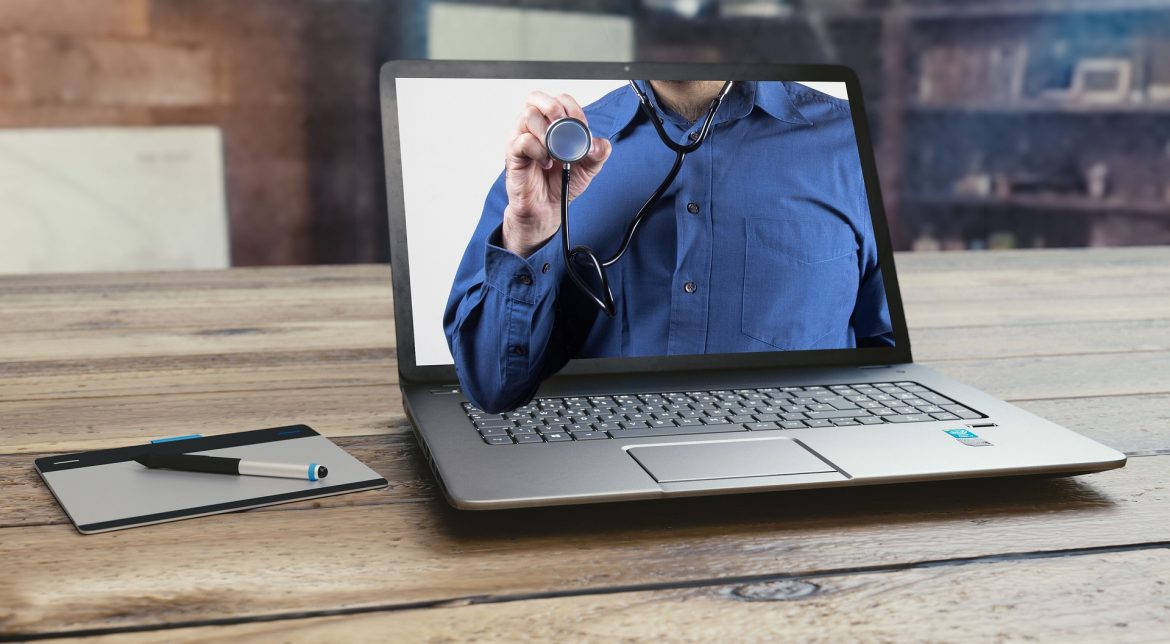 (Press Release) – São Paulo, April 14, 2021 – Beep Saúde, a Brazilian startup that uses technology to offer affordable home healthcare services, closed its Series B round with an investment of US$ 20 million, led by Valor Capital Group. The round also included the participation of DNA Capital, Bradesco and Endeavor Catalyst, from Brazil, in addition to angel investors, such as David Velez, founder and CEO of Nubank. The resources will be invested by the company on two areas: in the expansion of the service portfolio and in the geographic expansion to serve the main metropolitan regions of Brazil.

The contribution will provide the impetus for a new leap in growth of the Beep founded in 2016 by the doctor Vander Corteze. Graduated in medicine from the Federal University of Rio de Janeiro (UFRJ), studied business management at Ibmec and was a military officer in the Fire Department of Rio de Janeiro state, in addition to having already founded a leading company in the corporate health sector in Brazil. Corteze saw a new opportunity to undertake when he realized that there was still no platform for health on the cell phones of Brazilians and created the startup in 2016, today the largest home health company in Brazil.

The first line of services provided by Beep was the application of vaccines at home and is present in Rio de Janeiro, the Federal District, São Paulo and Paraná. In just five years, with excellent products and services, the company has become a leader in the supply of vaccines in Brazil and has been expanding its performance to carry out laboratory tests, also at home, for beneficiaries of private health plans, such as Bradesco, Care Plus and others. Beep users can also access the heel test (for newborns), fetal sexing and even the COVID-19 test.

The moment is very positive for the health market, especially healtechs, which can bring solutions and innovations with agility and efficiency, in a scenario in which the agenda of the pandemic dominates conversations in all spheres of society. The theme is a priority for Beep, which reinforced its already high levels of standardization and quality of service to ensure compliance with the new health safety protocols.

“The pandemic has changed the way people care for their health. The provision of home services, which was already relevant for convenience, became essential for those who wanted to continue taking care of themselves without risking exposure during the pandemic ”, comments Vander Corteze, who is also CEO of Beep. “We deal with the health of our users and, therefore, we are obsessed with quality and standardization. We enter people’s homes and we need to guarantee the highest level of security in all of our procedures ”, he adds.

With a favorable scenario, Beep, which already has about 500 employees, has more than 250 vacancies open, and should reach 1,000 employees by the end of 2021. “Not only will we grow the team, but also the services provided. We are studying other lines of business, such as infusion and drug delivery. We are on the way to becoming the health one stop shop, concentrating all the main services in one place and providing them in the comfort of our users’ homes – or anywhere else they wish ”, highlights Corteze.

Michael Nicklas, managing partner of Valor Capital Group, says the company leads a structural change observed in the different aspects of the health market on a global scale. “Before the pandemic, we were not so sure about the demand and perspective of the services provided by health techs. Throughout the past year, uncertainties have been broken, changing habits that will certainly never completely return to their origins. No wonder, 2020 was marked by several contributions made to startups in the health sector ”.

Founded in 2011 and with a presence in New York, Silicon Valley, Rio de Janeiro and São Paulo, Valor Capital is a Venture Capital fund manager pioneering the “Cross-Border” strategy, seeking to act as a bridge between the North American markets and Brazilian technology. Its funds make investments in transforming businesses in the stages of startup to scale-up. Valor is committed to the success of its investees, placing itself at the service of its entrepreneurs, providing capital, operational support and global connections.