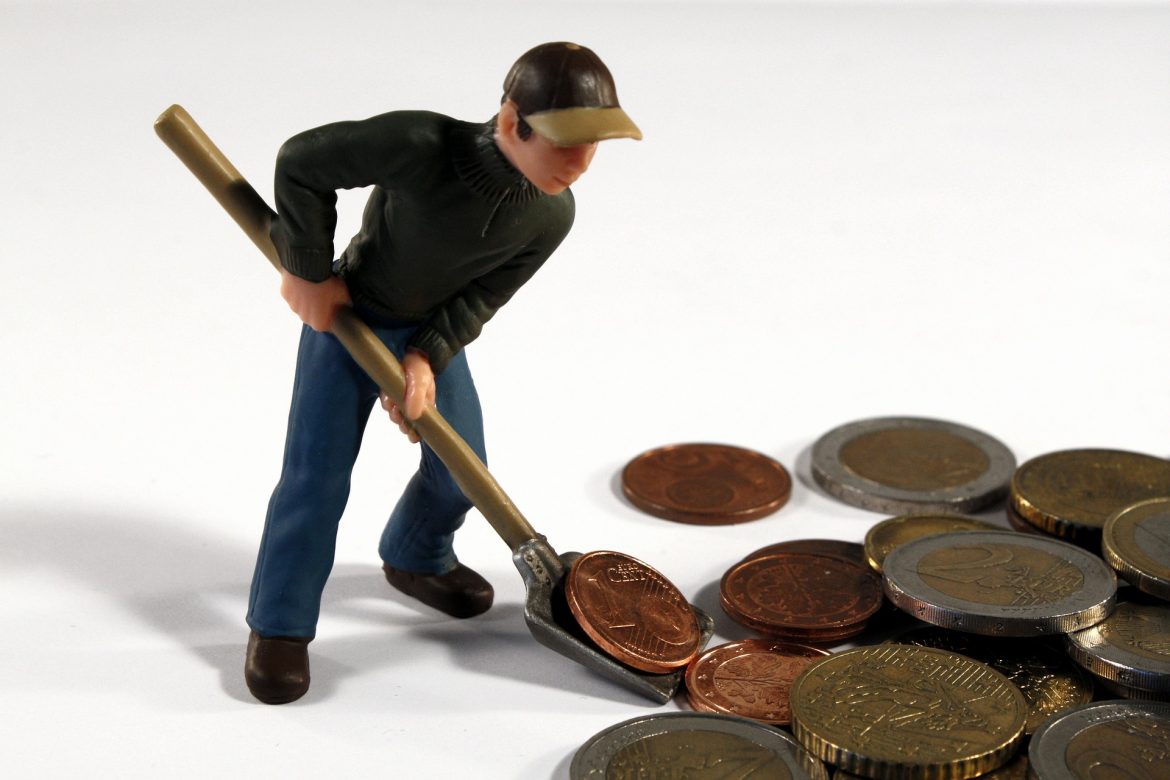 Ribbit Capital led a USD26.7m round for Cora, a Brazilian lending platform for SMEs, with participation from KASZEK, QED Investors and Greenoaks Capital. Cora raised an undisclosed round from its employees earlier this year; KASZEK led a USD10m seed round in 2019. Cora was granted a banking license by the Brazilian Central Bank in 2020, enabling them to receive interbank transfers, issue credit and debit cards, and ensure deposit withdrawals.

Kaszek Ventures, QED Investors and Greenoaks Capital also participated in the financing, which brings the startup’s total raised to $36.7 million since its 2019 inception. Kaszek led Cora’s $10 million seed round (believed at that time to be one of the largest seed investments in LatAm) in December 2019, with Ribbit then following.

Last year, Cora got its license approved from the Central Bank of Brazil, making it a 403 bank. The fintech then launched its product in October 2020 and has since grown to have about 60,000 customers and 110 employees.