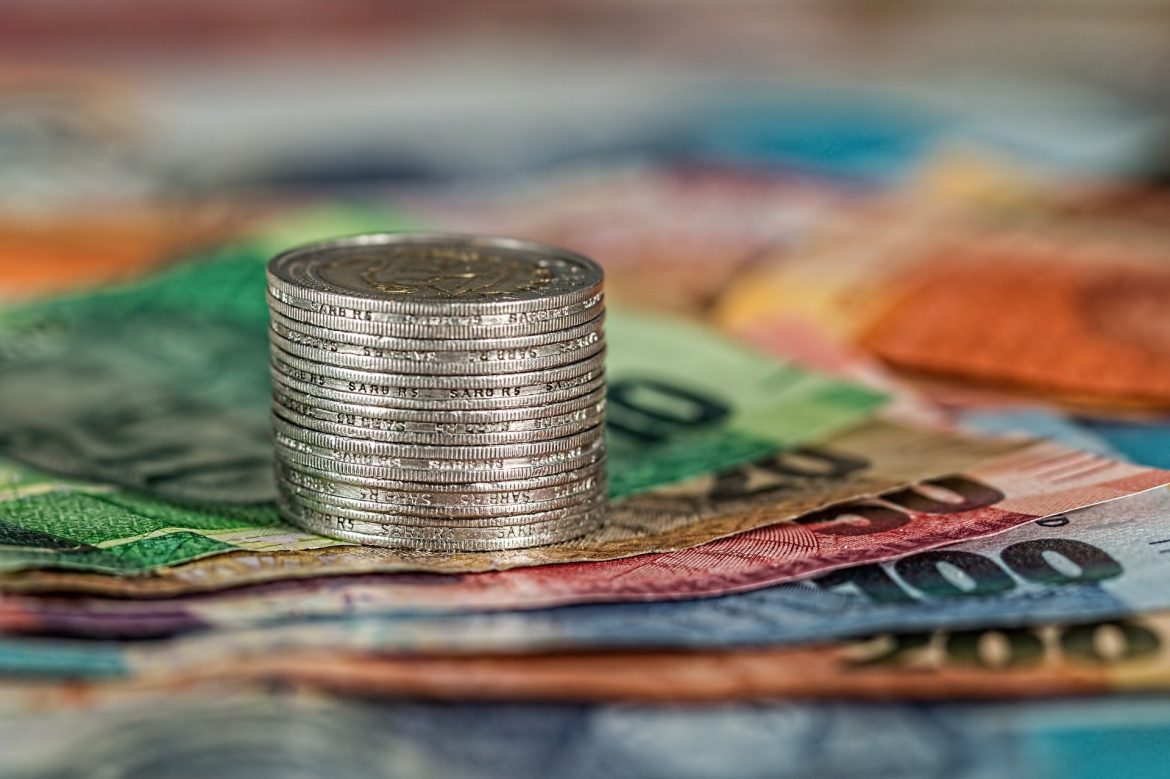 Alkeon Capital led a USD150m round for dLocal, a Uruguay-based cross-border payment platform, with participation from BOND, D1 Capital Partners and Tiger Global, at a reported USD5b valuation. General Atlantic led a USD200m round in 2020 at a reported USD1.2b valuation making dLocal the first known Uruguayan unicorn.

This means that the five-year-old Uruguayan company has effectively quadrupled its valuation in a matter of months.

Alkeon Capital led the latest round, which also included participation from BOND, D1 Capital Partners and Tiger Global. General Atlantic led its previous round, which closed last September and made dLocal Uruguay’s first unicorn and one of Latin American’s highest-valued startups.