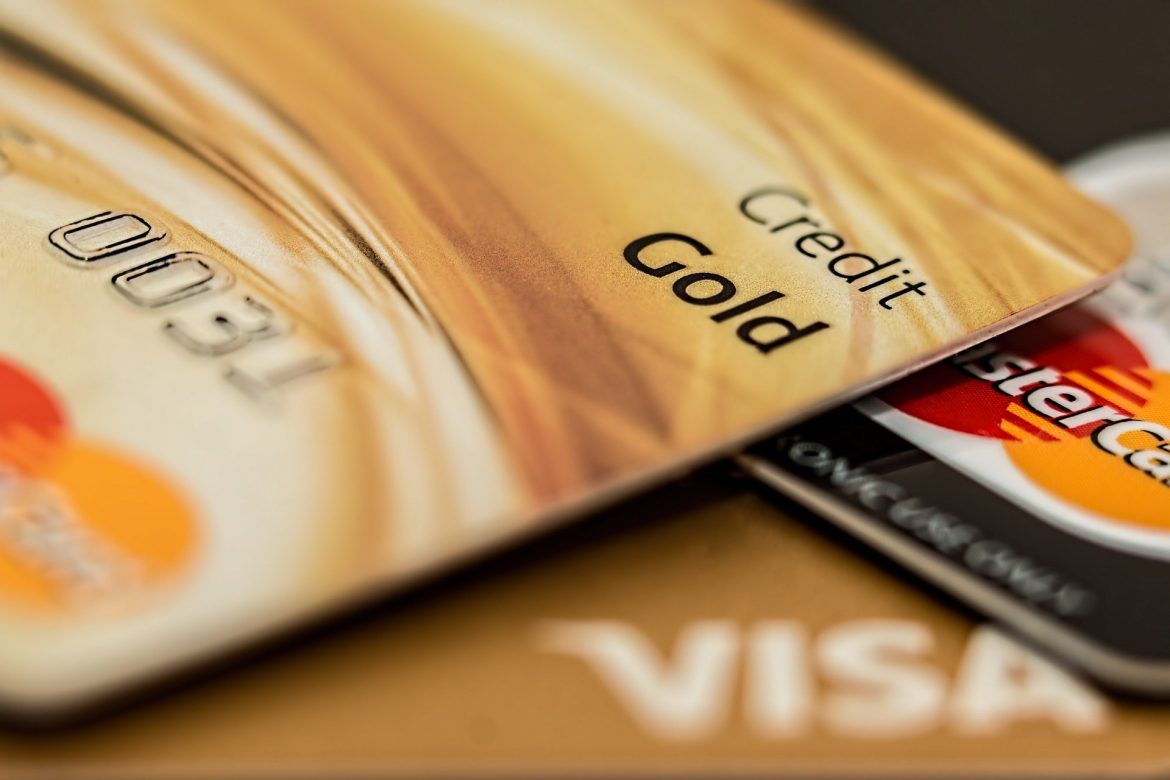 (TechCrunch) – While credit cards are commonplace in the United States, they are far less ubiquitous in many other countries, particularly those in Latin America. In Mexico in particular, cash remains the dominant method of payment, with an estimated 86% of all payments being in the form of cash.

But card usage is growing as more people are shopping online than ever before. According to one recent study, Mexico topped the list of the world’s fastest growing e-commerce markets. Meanwhile, only 37% of Mexicans over 15 years old have a bank account, according to recent World Bank stats.